Whaling is generally prohibited, but an exception is made for the indigenous peoples of the North. Around 120 whales are hunted at the shores of Chukotka every year, according to certain quotas. About 50 of them are hunted near Lorino.

The name of the village derives from a Chukchi word meaning "a treasure found".

The village is located at the shore of Mechigmen Bay of the Bering Sea. The distance from here to the village of Lavrentiya is 40 km.

There are hot springs located near the village. You can get there by car along the dirt road between Lorino and Lavrentiya to enjoy bathing in a hot bath outdoors in -20 degrees. A part of the pool is covered with a wooden building, where you can change clothes and get into the water.

1,500 people live in Lorino, around 90% of them belong to the indigenous population.

The citizens of Lorino breed reindeer, fish and, of course, hunt sea animals.

The village is situated on a high hill. That is why it is not flooded during storms, and it is convenient to watch sea animals from there.

Sea animal hunters are the most respected people in traditional villages. Despite using modern means of hunting, including firearms, sea animal hunting is still very dangerous. 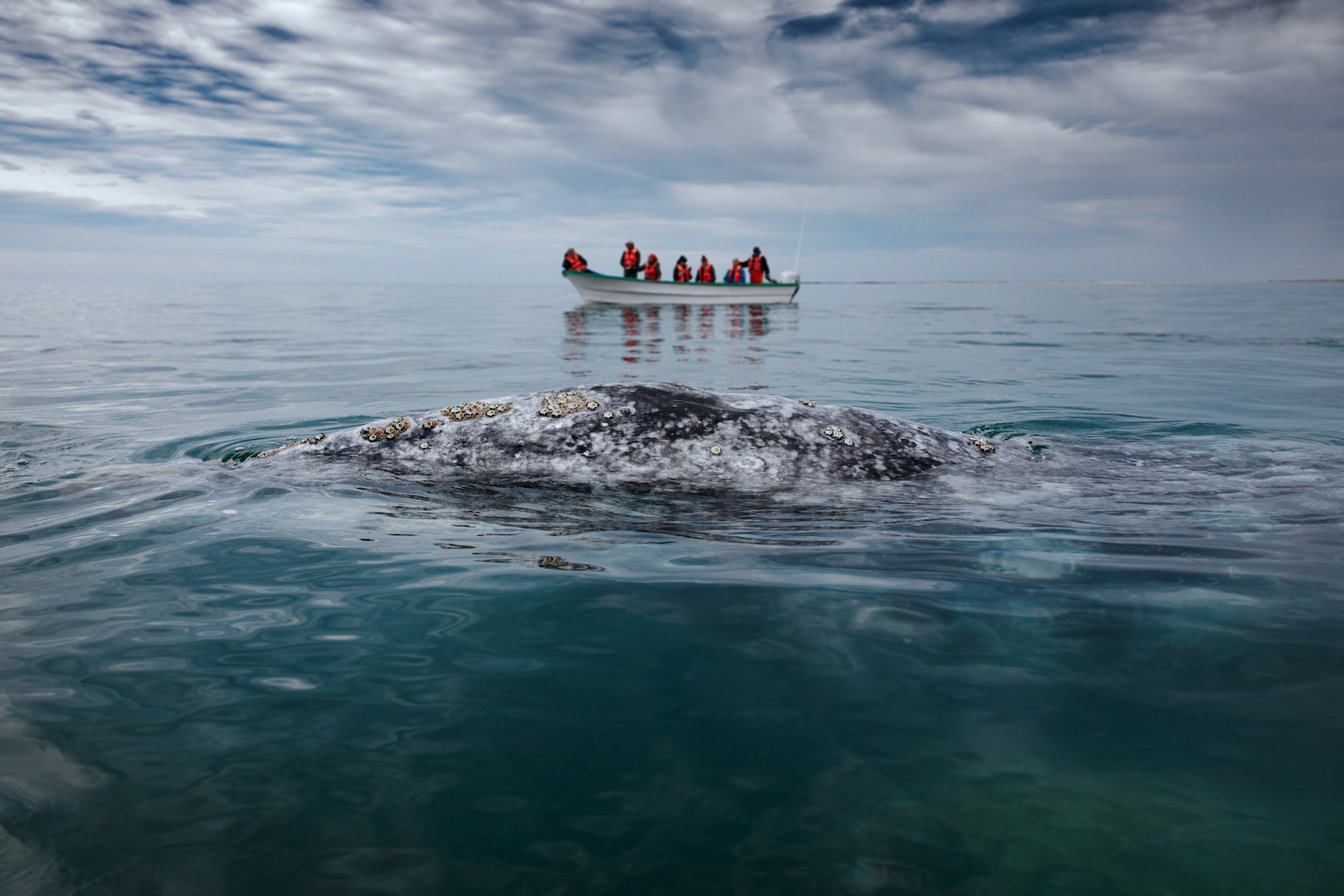 Whalers don't hunt alone and prefer to go to the sea for hunting in groups. Now, they prefer heavier and steadier boats.

Grey whales are aggressive, and they can flip a light boat over.

But, during the annual summer competition "Beringia", the hunters exchange their motor boats for traditional walrus skin canoes. They last for only three to four years. Then, the hunters remove the skins from the wooden carcasses of these very maneuverable boats and cover them with new ones.

It takes about two walrus skins to make one canoe like this.

Their indisputable advantage, as compared to a regular boat, is that it is easy to fix a leak, as angry and frightened walruses often puncture boats.

The hunters from Lorino win the competitions almost all the time, keeping the status of the most skilled and experienced hunters of sea animals in Chukotka.

Whalers find the game by the fountains whales make. And they prefer to stay close to the shore because the lucky hunters have to drag the carcass and, if they are carried away by the hunt and go too far into the sea, they might run out of petrol.

The hunter who was the first to strike the giant animal with a harpoon traditionally gets the whale's head.

It is incredible, but the Chukchi still use harpoons for whale hunting. Many of them find this ancient weapon to be superior even to modern firearms. 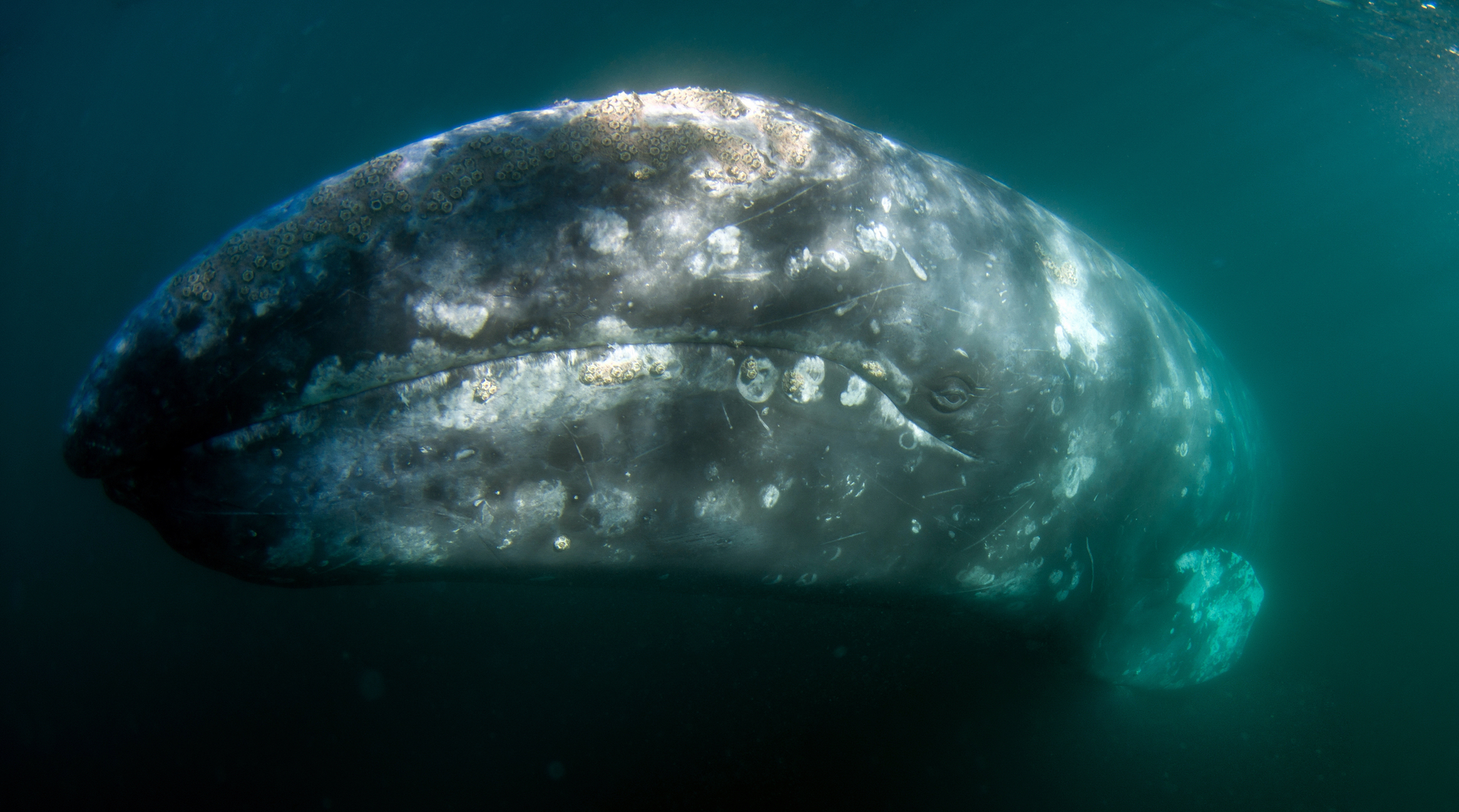 The whale obtained as a result of traditional hunting is often divided among the villagers. Anyone can come to the shore and cut off a piece of the catch. The satisfied hunters carry pieces of meat and skin home in buckets and bowls. They pay a token price for the meat and skin.

A sea animal hunter's year is divided into several seasons based on the kind of hunt. From December to April, they hunt seals on ice. From April to June the hunters track down walruses, beluga whales and bowhead whales. From July to August, it is possible to hunt walruses. That said, the locals fish, hunt wild birds and gather berries at that time more often. From September to November, they hunt walruses and grey whales.

The most advantageous hunting seasons are spring and autumn, when sea animals have their seasonal migration.

This is the hunting peak season, when the amounts of catch are several-fold more than the results of the activities in the rest of the year. Winter is usually the hardest period for hunters because very few animals can be hunted at that time.