Kolyuchin Island
Desert island with walruses and polar bears
At 188 metres high, the island is situated in the Chukchi Sea, near the entrance to Kolyuchin Bay. This tundra plain is covered with rocks.

In the Eskimo language, the name of the island means 'large block of ice' or 'circle'.

Its shape does look like a huge, almost circular ice block, around 4 km long and just over 1 km wide.

It's not too far from the nearest settlement, the national village of Nutepelmen—just over 14 km across the Sergievsky Strait. However, for over nine months of the year, the waters around the island are frozen.

Plenty of ships were held prisoners by the ice.

SS Vega, for instance, found itself blocked and left immovable for nine months, from 26 September 1878 until 15 July 1879.

Trying to force its way through the blocks of ice near Kolyuchin Island, the Soviet icebreaker A. Sibiryakov lost all of its propeller blades and came to a standstill. It was followed by the Chelyuskin which sank on 13 February 1933 near the island. One person died during the accident, and 104 managed to land on a block of ice and were subsequently rescued by planes.

That's how the island lived up to its name ('Kolyuchin' resembles the Russian word for 'spiky'). 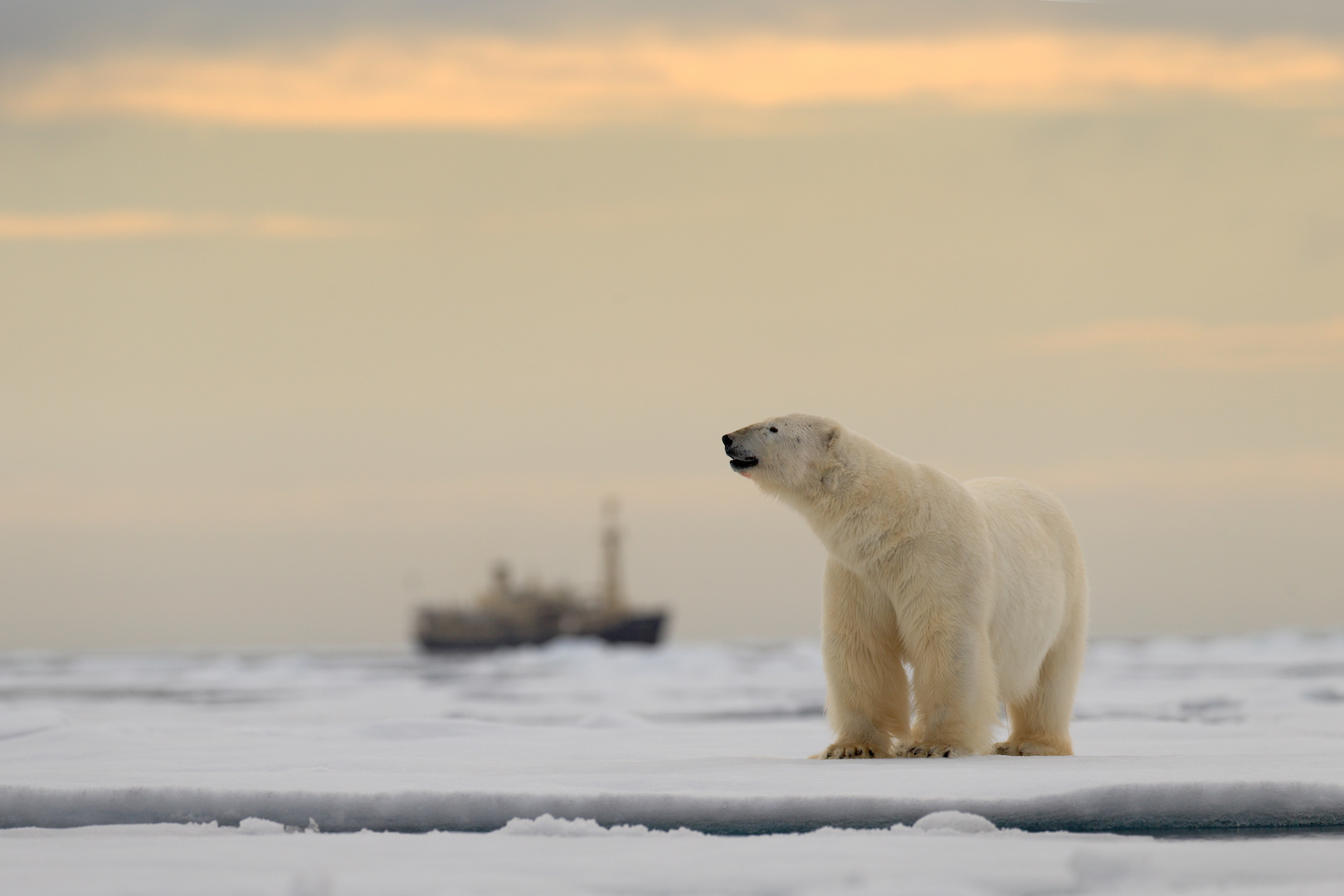 In 1934, they built a weather station here. Construction work on a steep shore was quite the undertaking for the workers. The average annual temperature on the island is -9.5 °C. There are no sources of fresh water.

The weather station was closed in 1992, leaving the animals and birds as the only inhabitants.

Northern birds chose it as a place where they can rest after passage. Large bird colonies can be witnessed here every summer.

Several times a year, walrus herds gather on the island. Those are followed by polar bears. And to top it up, hundreds of birds: puffins and cormorants.

The birds make their nests, lay eggs, incubate them and prepare their chicks for living in the Arctic. Walruses make rookeries on the pebble and sandy beaches, allowing the Chukchi hunters from the neighbouring settlements to engage in the centuries-old tradition of hunting.

There are several deserted houses in the south of the island. They serve as accommodation for hunters during walrus hunting as well as visiting scientists and researchers.

Located nearby, Kolyuchin Bay was named after Kolyuchin Island and is the second-largest bay in the Chukchi Sea. It was originally called the Bay of Count Bezborodko, but that name did not last.

The local landscape is wild, desolate and incredibly beautiful. 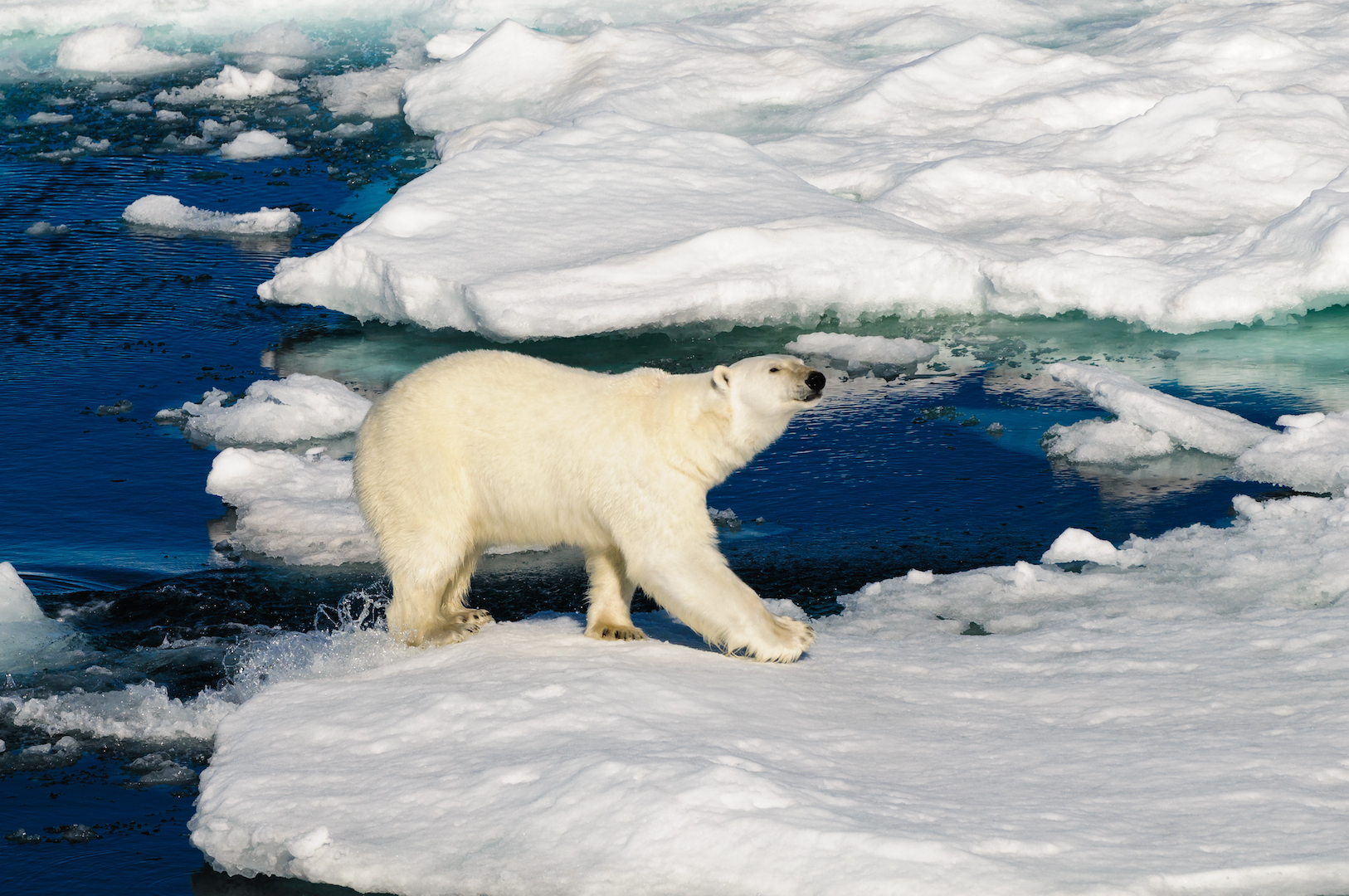 The bay is 100 km long and is separated from the sea by Belyaka Spit; the width of the entrance is only 2.8 km, and the maximum width is around 37 km.

Huge grey whales can be sighted just a few metres away from the coast.

The bay has a number of fish species, including the humpback salmon, Chinook salmon, chars and rainbow smelt.

Over 60 bird species nest at Belyaka Spit. This includes tundra swan, loons, cormorants, charadrii and geese. This place is also a regular stop for migratory birds.

The island is 53 km away from the nearest settlement, the village of Nutepelmen. The Lavrentiya settlement is 205 km away.

Kolyuchin Island and Belyaka Spit are part of Beringia National Park. This means the visitors to this specially protected natural area must hold a permission. You can apply for a permit here http://park-beringia.ru.

The easiest way to get to the most northern, remote and hard-to-access part of Beringia National Park, Kolyuchin Island, is on a cruise ship.

During the sea trip, visitors will get a chance to see the steep cliffs of Kolyuchin Island, watch bird colonies and walrus rookeries, see the grey whales in Kolyuchin Bay and encounter imperial geese and sandpipers.

The route may include visiting a number of Chukotka landmarks such as the mysterious Whale Bone Alley (a ceremonial construction made of huge bones of bowhead whales), Cape Dezhnev and the settlement of Lavrentiya where tourists can get to know the traditions of Chukchi and Eskimos and try out some unusual dishes, including whale meat. The ship stops near Wrangel and Herald islands, known as 'birthing centres' for polar bears and 'kindergartens' for walrus. Visitors will also see the Diomede Islands, also called Tomorrow and Yesterday islands as they are separated by the International Date Line. 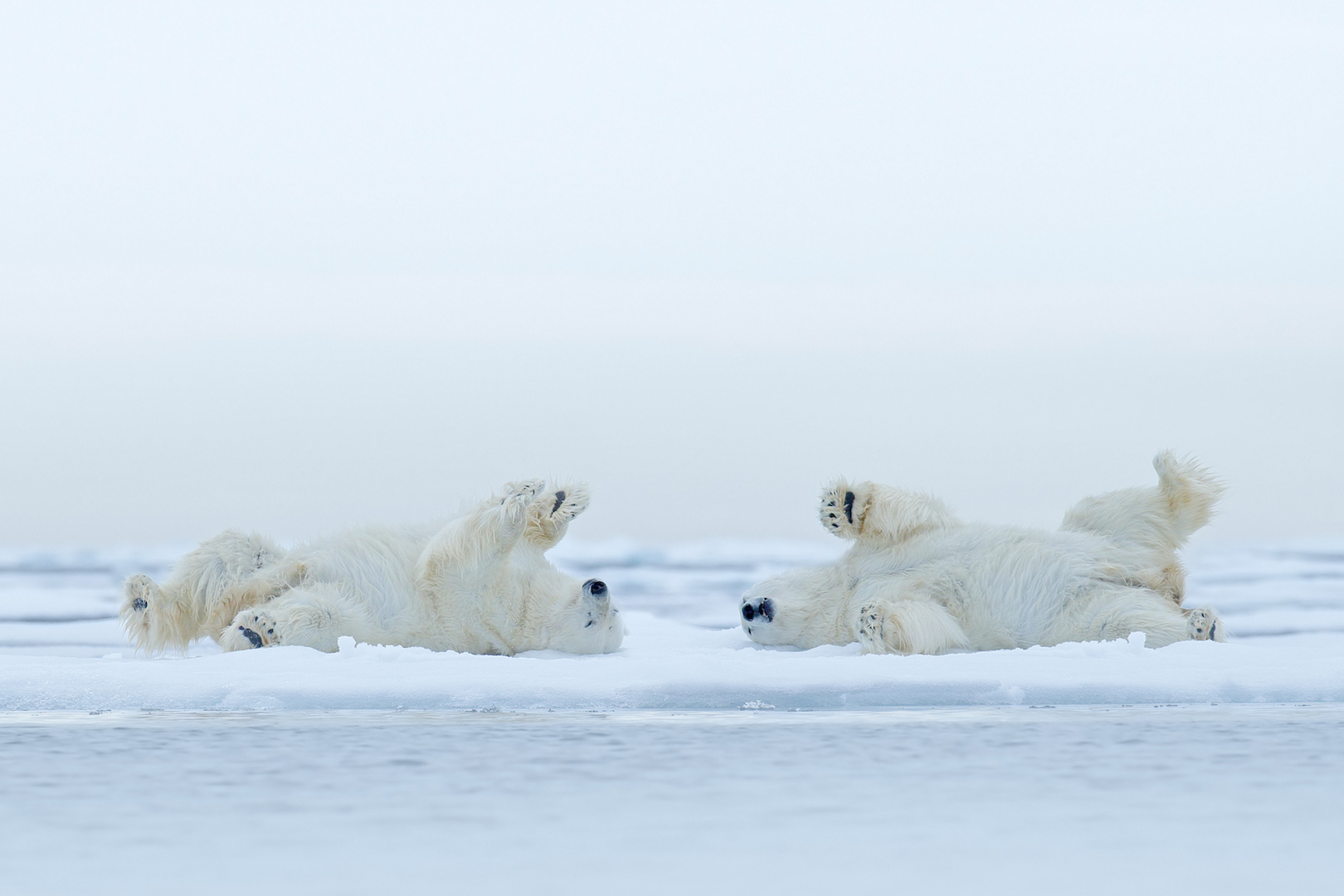