Fishing
Top fishing spots in Chukotka
Chukotka is an avid angler's dream come true. You can fish here all year round.

Some 40 fish species inhabit the fresh waters while the sea offers its variety, too.

The most fishing-friendly are the rivers of the Anadyr region. The Anadyr River is home to 27 species of fish, with the 25-kilo pike being the most coveted bounty.

The other local rivers brimming with fish include Ust-Belaya, Kanchalan and Velikaya.

July, August and September are traditionally considered the best fishing months both in terms of yield and weather conditions. As a bonus, local travel agencies offer combined fishing and hunting trips, including brown bear hunting.

That said, locals often take their chances and head out to fish the Anadyr River for smelt even in the frostiest of weather.

For those willing to venture out far for some bounty catch, Lake Maynits is definitely a go-to option.

It is perched in the Koryak Mountains in Eastern Chukotka. The lake is pretty hard to get to as the nearest settlements lie 150 to 220 kilometres away.

It is the highest-altitude and indisputably one of the most beautiful lakes in Chukotka. The surrounding 1,000-metre tall mounds are towering over it. The strait splits the lake into Greater Maynits and Lesser Maynits. Its deepest point is at 120 metres while the total surface is 60 sq. kilometres.

Its name stems from the Chukchi word for 'big lake'.

The local waters are just perfect for fishing. It is a large spawning spot for sockeye salmon. On top of that, the lake is home to chum salmon, Arctic char, Dolly Varden trout, broad whitefish, grayling, pike and Burbot, among others. The bounty species caught in Maynits may weigh as much as 12 kilos. The nearby rivers also serve as fish spawning areas.

The locals are adamant that Lake Maynits provides the best angling opportunities in Chukotka. 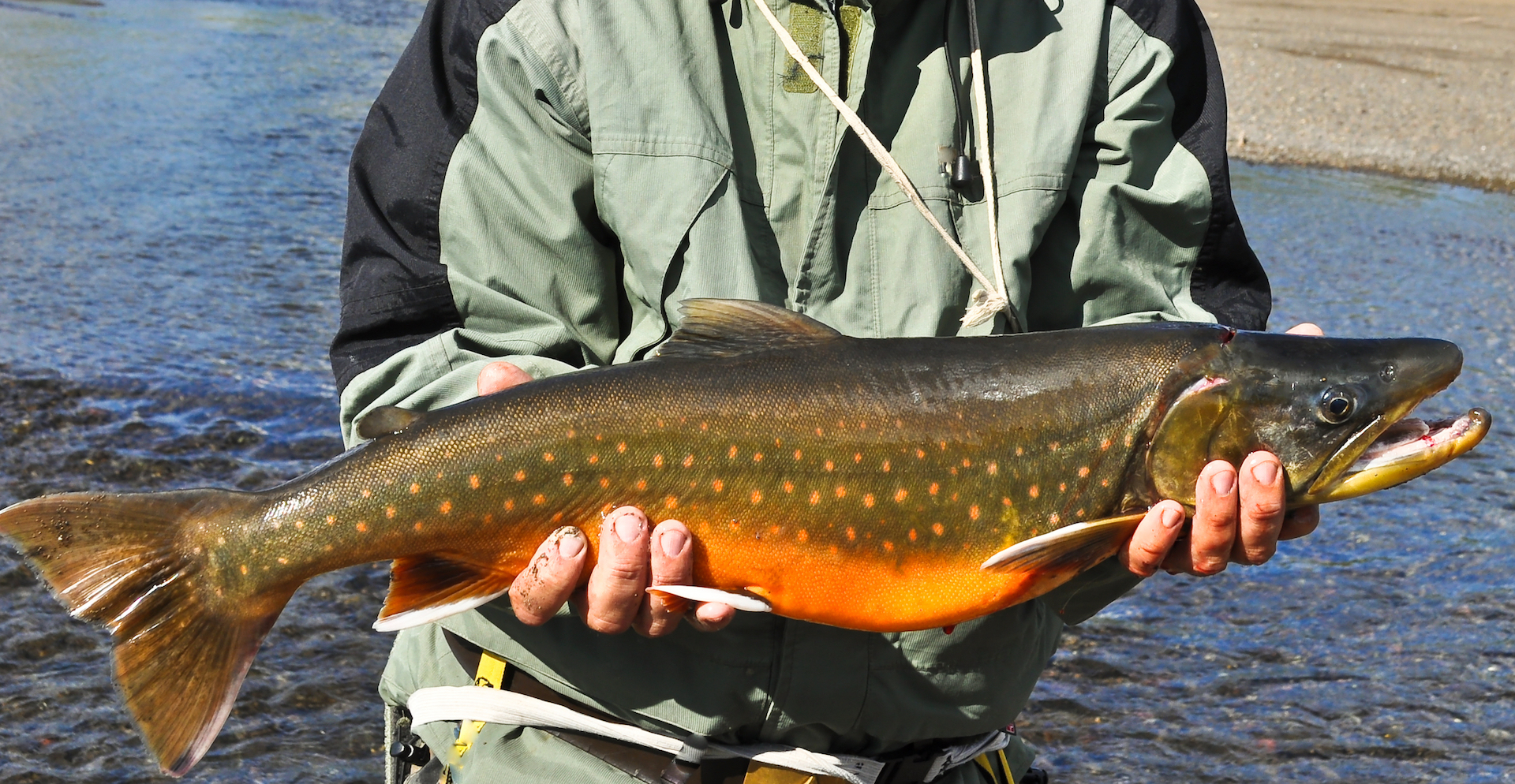 You have to take precautions, though, as massive amounts of fish draw brown bears. That is why you will be better off with a gun on you here.

The perfect travelling season here is late August–early September. By this time, mosquitoes and other bothersome flies are almost gone.

You can get here on a guided tour. Angling is available both from the shore and on boats. Assuming you have got the proper gear, underwater hunting is also on offer. The overnight accommodations are on campsites.

However, you can access the place in winter, too, even though the lake does not look that spectacular as it is completely covered with snow.

The transportation of choice will be on ATVs or snowmobiles.

Fishing in winter can be recommended to seasoned anglers. Ice fishing will require a special rod. You will enjoy the favourable odds of reeling in a pike or an Arctic char or even hooking Burbot. The average-sized fish comes at 2–3 kilos, while larger specimens may weigh up 10 kilos.

Since the temperatures will be in the extreme range, it is essential to have the proper gear in place. Once the fishing trip is over, the event organisers will help you warm up in a bathhouse.

If you are headed to Western Chukotka, your fishing destination of choice is the wonderful Lake Elgygytgyn. Its perfectly clear waters are literally teeming with fish. Experienced anglers will surely appreciate the Arctic char and grayling that are native to the place. 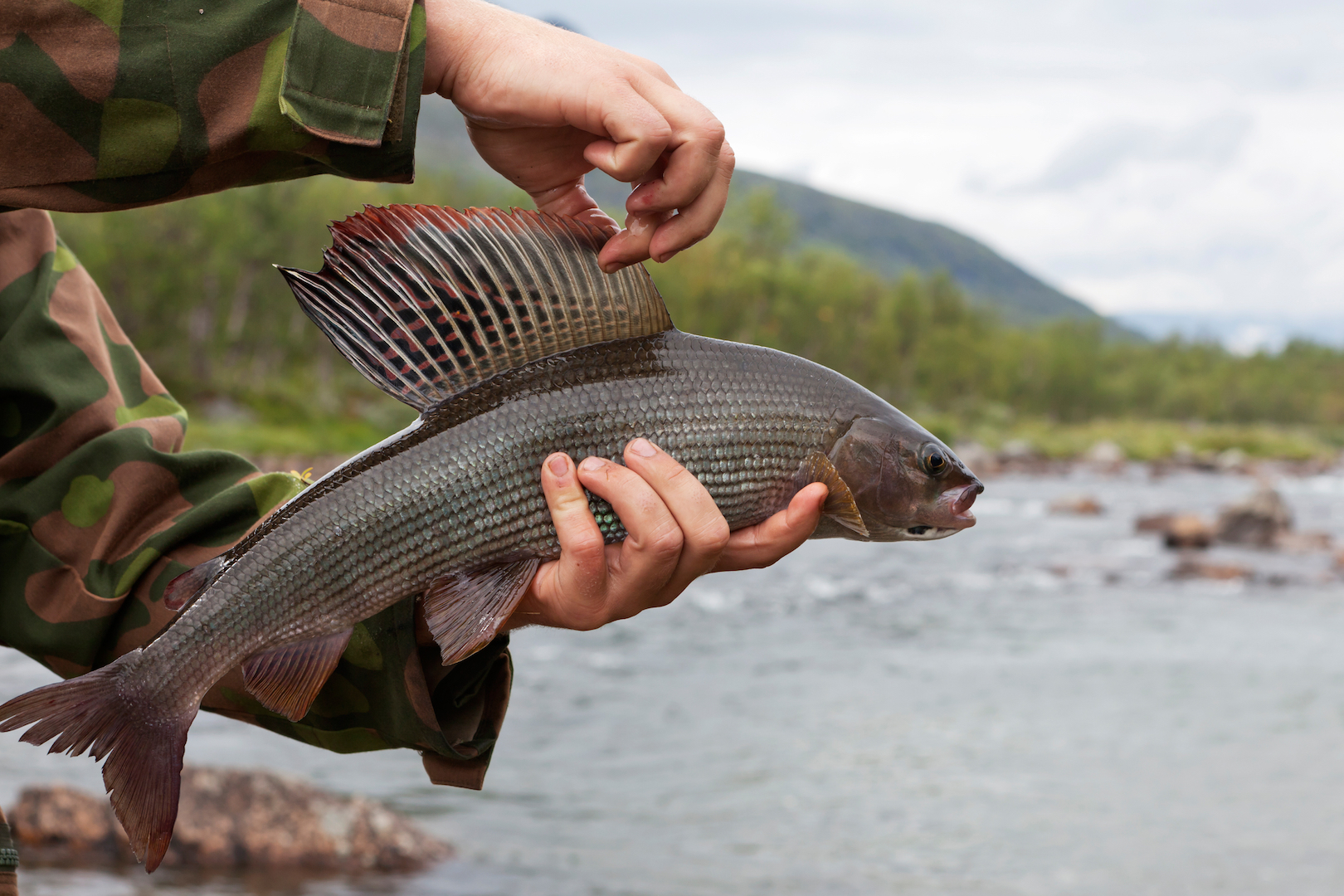 The lake is flanked by the hill range of the Anadyr Plateau and is 250 kilometres away from the nearest settlements. Since it is inaccessible by road, the best way to get here is by helicopter as part of a guided tour.

You want to visit the place in summer: there is no snow and it is relatively warm. In winter, the polar night reigns supreme.

Interestingly, the lake emerged on a huge meteor impact site, which lent the water body its perfectly round shape.

The lake is 174 metres deep and 12 kilometres in diameter.

Another fishing hotspot is located in Eastern Chukotka. It is Lake Istikhed lying some 15 kilometres away from Provideniya settlement. The lake can be reached by road. It is home to Chukotkan char whose weight averages at 500–600 grams. Yet some of them can be as big as 2–3 kilos. Its length is about 50 cm. Among local residents, it is famous for its peculiar taste; this fish is high-fat. The fish soup with Chukotkan char is particularly filling and delicious. That said, the fish is notoriously elusive. To make matters worse, the lake lies on the premises of Beringia National Park, which, understandably, further limits fishing opportunities. 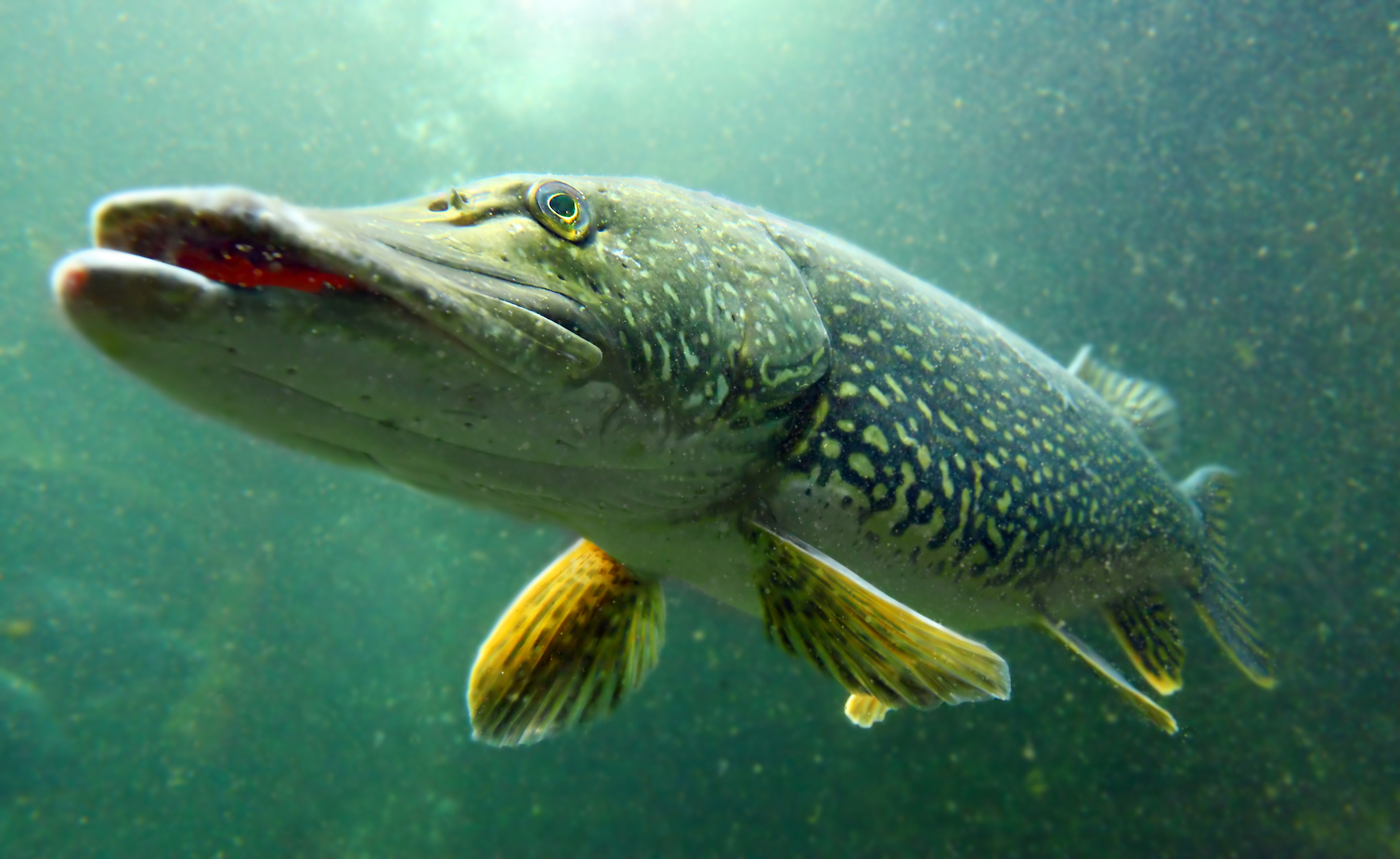