it's the country's windiest place.

The local climate is extreme and severe. Remarkably, in August, the hottest month here, the temperature barely makes it to 15 degrees Centigrade while the mean annual temperature is -4 degrees. The place is often washed by rains and enveloped with a thick fog. It is, in fact, so damp that trying to scale it, one notices water literally streaming down the sod.

For all that, Cape Navarin is still a highly picturesque tourist destination.

The cape is surrounded by the Bering Sea. Its name means 'sausage' in the local language.

Cape Navarin sits on the southern border of Anadyr Bay. This is the origin point of a chain of submarine plateaus separating the Bering Sea shelf from deep waters.

Cape Navarin was first mapped by explorer and navigator Fyodor Litke in 1828. It was named after the Battle of Navarino fought one year earlier near the Peloponnese peninsula where the Russian Navy defeated the Turks.

Since 1934, the place had housed Archangel Gabriel Bay weather station, one of Chukotka's first meteorological observation posts at the eastern part of the Northern Sea Route. The station was abandoned in the mid-1990s.

The main attraction of the place is the bird colony, one of the noisiest, funniest and most flamboyant throughout the entire Russian Far East.

It is home to almost 1 million birds. If you are lucky you could even see the white-tailed eagle, a red-listed species. 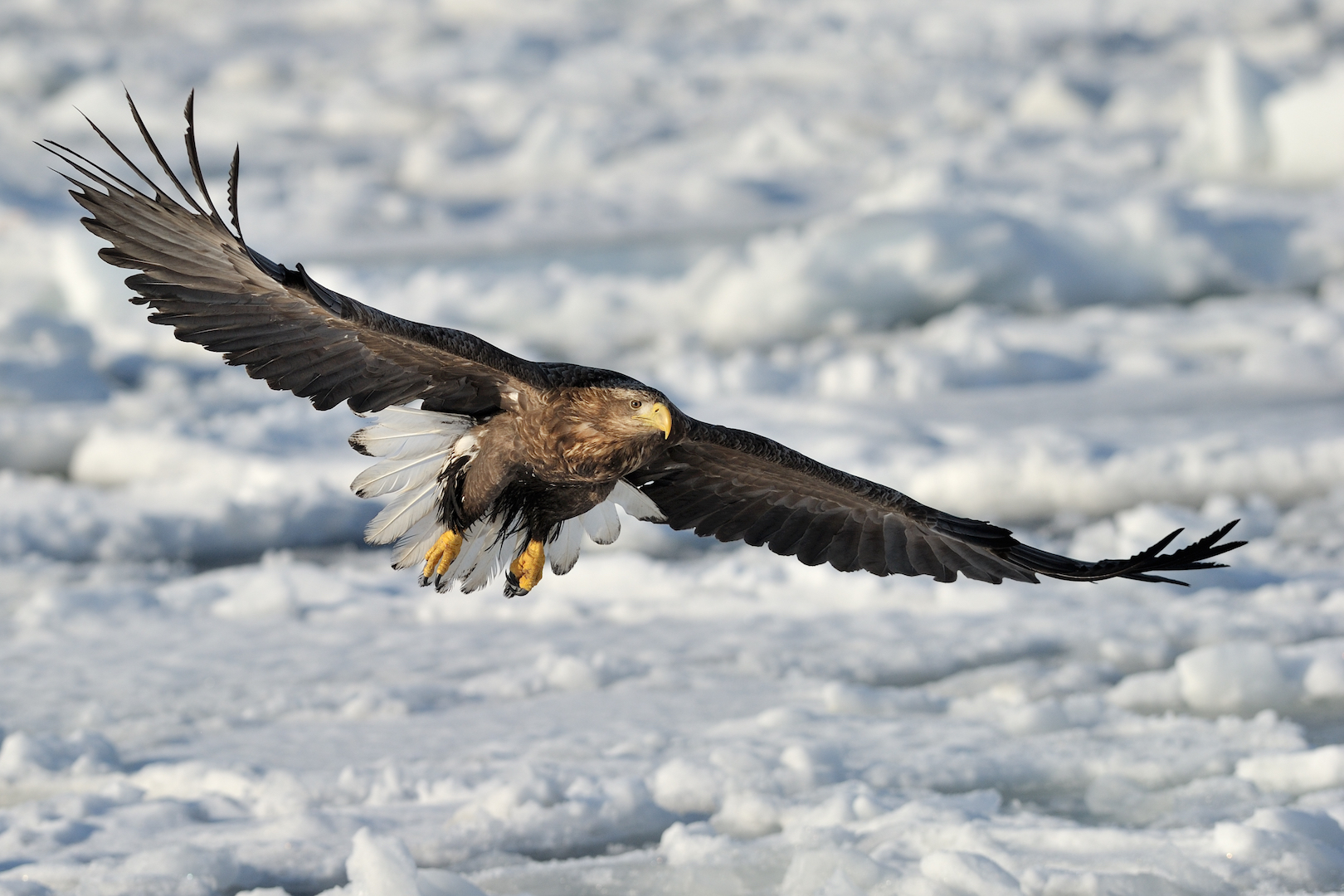 Besides, here lies the southernmost in Chukotka habitat of the Steller sea lion, a big, eared seal. Meanwhile, the local sea waters are home to a large number of huge grey whales. These marine giants reach 15 metres in length, weighing up to 35 tons.

Black-capped marmots populate the coastal region. Although their whistling and rustling seem to be ubiquitous, these creatures are quite hard to spot.

The peninsula extends far into the sea and culminates in Heiden Mountain. Standing at 500 metres, it is sloping in the inland section, only to drop off steeply into the sea.

In 1986, a lighthouse was set up on the Greig Bay, about 12 kilometres away from the cape.

On the shore line the dwellings of an ancient tribe were discovered. Small-sized (up to 1.5 metres tall) mounds are thought to have retained remnants of the dugouts built by kereks, former local inhabitants.

Also noteworthy are the unique remaining petroglyphs depicting ancient people hunting deer. These date back to the dawn of the first millennium.

Kereks refer to themselves as 'seaside people'. They inhabit the shore of the Bering Strait. Their population is dwindling dramatically. While in the late 19th–early 20th century, it tallied about 650 people, by the 1920s, the figure plummeted to almost 300. The final nail in the coffin was the demolition of 'hopeless' settlements. During the 1930s–1940s, Kereks were deported to the Chukotkan villages of Meynepylgino and Khatyrka as well as to Beringovskiy settlement.

The Kereks' traditional communities had two types of dwellings: wintertime dugouts accommodating several families and summertime lodges where they would relocate in spring. To honour this, every year they would throw a feast featuring rituals intended to protect the people.

Kereks stuck to a sedentary lifestyle, primarily engaged in fishing and hunting, with both marine and land animals as their prey. Another activity they were involved in was reindeer herding. Curiously, their weapons, such as bizarre spokes, clubs or bows with arrows, largely resemble those used by Native American tribes.

Kerek fairytales are infused with special cultural panache, too: they are almost devoid of descriptions. Instead, they centre around flowery dialogues and exploit dynamic plotlines. The protagonist of the Kerek folklore is Kutti the Raven.

To reach Cape Navarin, you should first take a flight from Anadyr to Beringovskiy and then switch to an ATV or a boat using the help of the locals.

Cape Navarin is easier to visit on a cruise ship.

On this voyage, you will discover the Shore of the Crashed Ships and see the bird colony, among other things. Some tours include a fishing trip option. Other travel agencies offer several-day stays with an opportunity to visit the disused Archangel Gabriel Bay weather station. In this case, tourists are accommodated in tents. 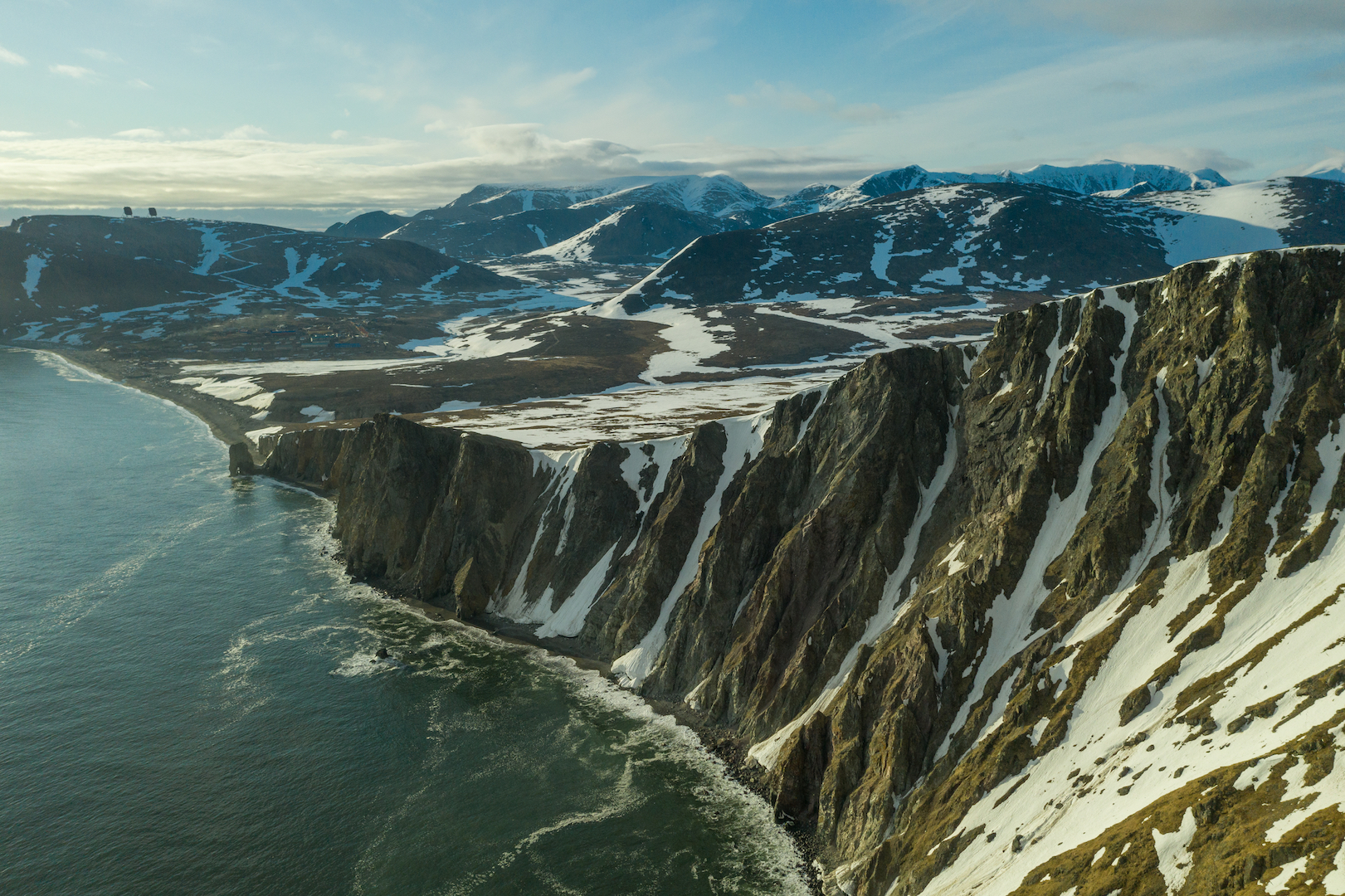