Anadyr
The easternmost city of Russia
Anadyr is the capital of Chukotka. This is the city where most trips across the Arctic region begin and end.

Anadyr has direct flights to and from Moscow, Yakutsk, Khabarovsk, Magadan and Petropavlovsk-Kamchatskiy.

Upon landing at the airport (https://apanadyr.ru/), travellers find themselves in the Ugolnye Kopi settlement which is located on the opposite shore of the estuary from Anadyr—17 km away from the city.

There are several ways to cross the estuary depending on the season.

During the summer, you can get to the other shore onboard the motorboat "Kamchatka". Boat trips depart every two hours, and the journey offers a nice view of Chukotka landscapes. A regular bus will take you to dock No. 10, or you can call a taxi. In that case, you can go straight to your destination—the car will cross the water on a barge.

In winter when the estuary is frozen and not navigable, you can get to the airport by taxi. 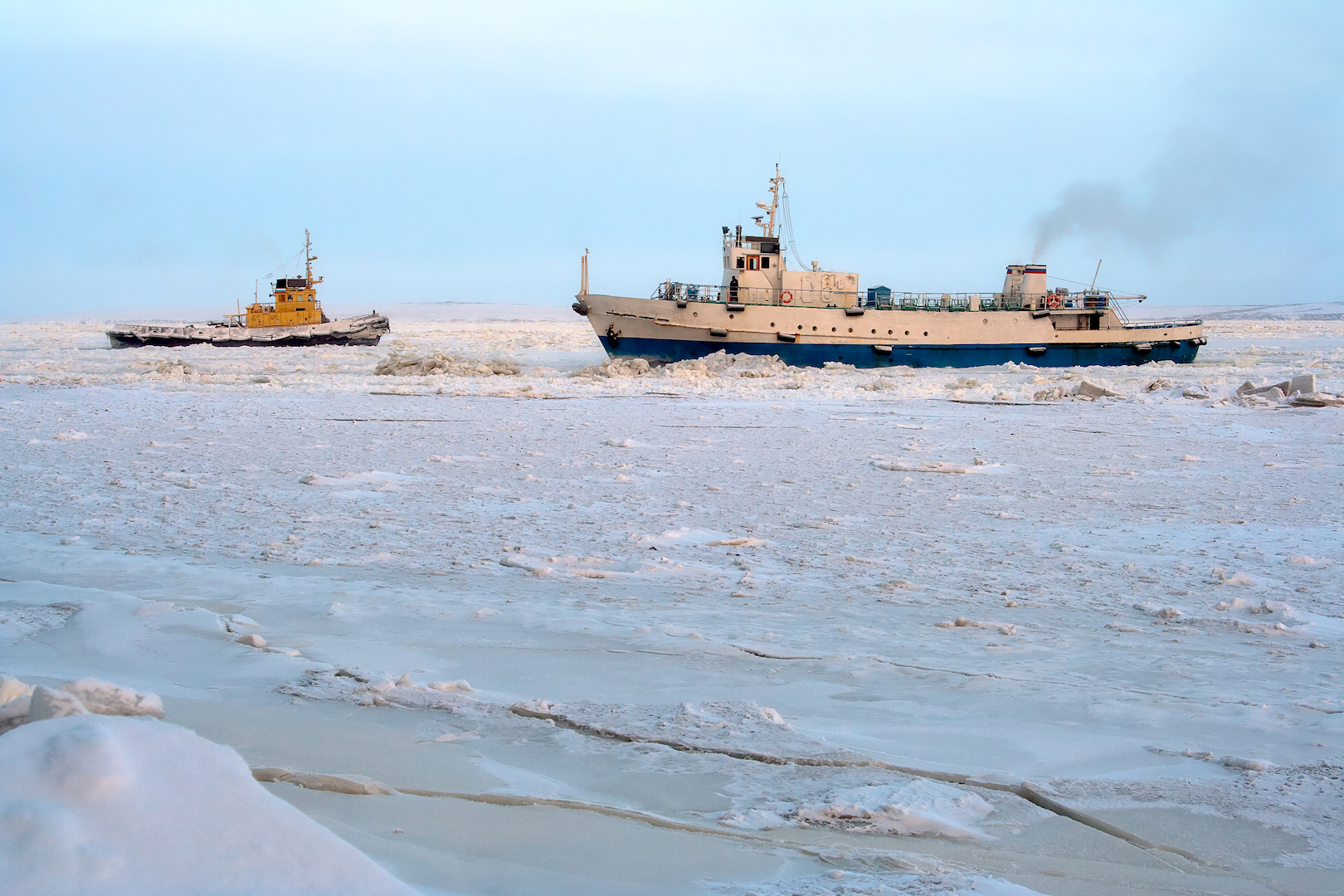 During storms, navigation comes to a halt; in that case, guests wait for more favourable weather conditions at the airport.

Anadyr is situated in the land of permafrost, so almost all of the buildings here have "legs"—they are raised above the ground.

It is also one of Russia's most colourful cities. Most buildings here are painted in bright colours.

Some houses have retained mosaic decorations.

There is a monument with the city symbols perched on the shore where passengers arrive on barges. People call it "Schastlivogo puti" ("Have a safe trip"). It shows the coat of arms of Anadyr—a brown bear holding a salmon.

You can start your trip through the city by visiting the Holy Trinity Cathedral—the world's largest wooden orthodox church constructed in permafrost. The building was built of pine and larch using steel cables, a technology similar to the Ostankino TV tower in Moscow.

Next to the church, you will find the world's largest monument to Nicholas the Wonderworker, the protector of travellers and sailors.

His bronze figure rises 10 metres above ground, and his open arms stretch over 3.5 m wide. In order for the monument to withstand squall winds, it goes 15 metres deep into the frozen ground. 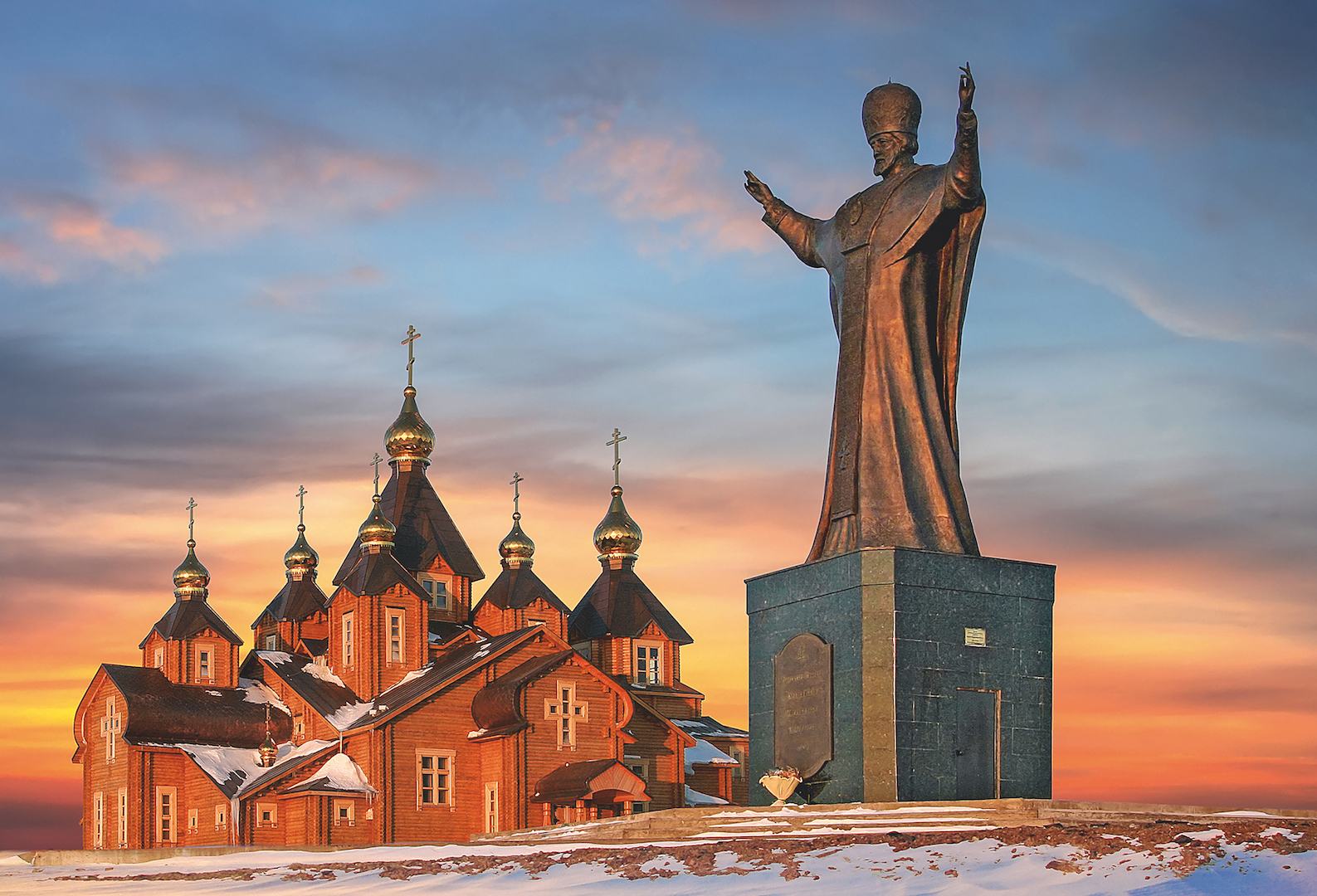 A memorial to the first members of the revkom (revolutionary committee) is situated on the coast of the estuary. One person is holding a flag and a group of people of different nationalities is standing nearby, shoulder to shoulder.

This is one of the most beautiful places in the city: it gives an amazing view of the Anadyr River and the seaport.

Heritage of Chukotka Museum Centre is located nearby (ul. Lenina 23). It is the most well-known building in Anadyr with its high-tech style and shape that resembles a polar bear. The three floors of the museum have regular and temporary expositions on the history, nature and arts of the region. Here you can find a variety of photographs, documents, personal belongings, traditional household items, tools and works of visual and applied art. They also sell souvenirs.

The Chukotka-front memorial is situated on the shore of the estuary. It was erected to commemorate the 60th anniversary of the end of the Great Patriotic War. The bas-relief lists the residents of Chukotka who gave their lives for the Motherland. The memorial also shows the route they used to bring military planes from the US and receive goods under lend-lease contracts.

A park across the road has a memorial to Chukotka's most famous writer, Yuri Rytkheu. He is lying down on a rock, with two Laika dogs by his side. Next to it is a post office which you can use to send a postcard to your friends since you are in the easternmost city of Russia.

The Transfiguration of Jesus Christ Church is situated at the interactions of the streets Otke and Mira. If you follow along Mira street, you will also see the former Pioneer Palace and a pink granite memorial to Vladimir Lenin. 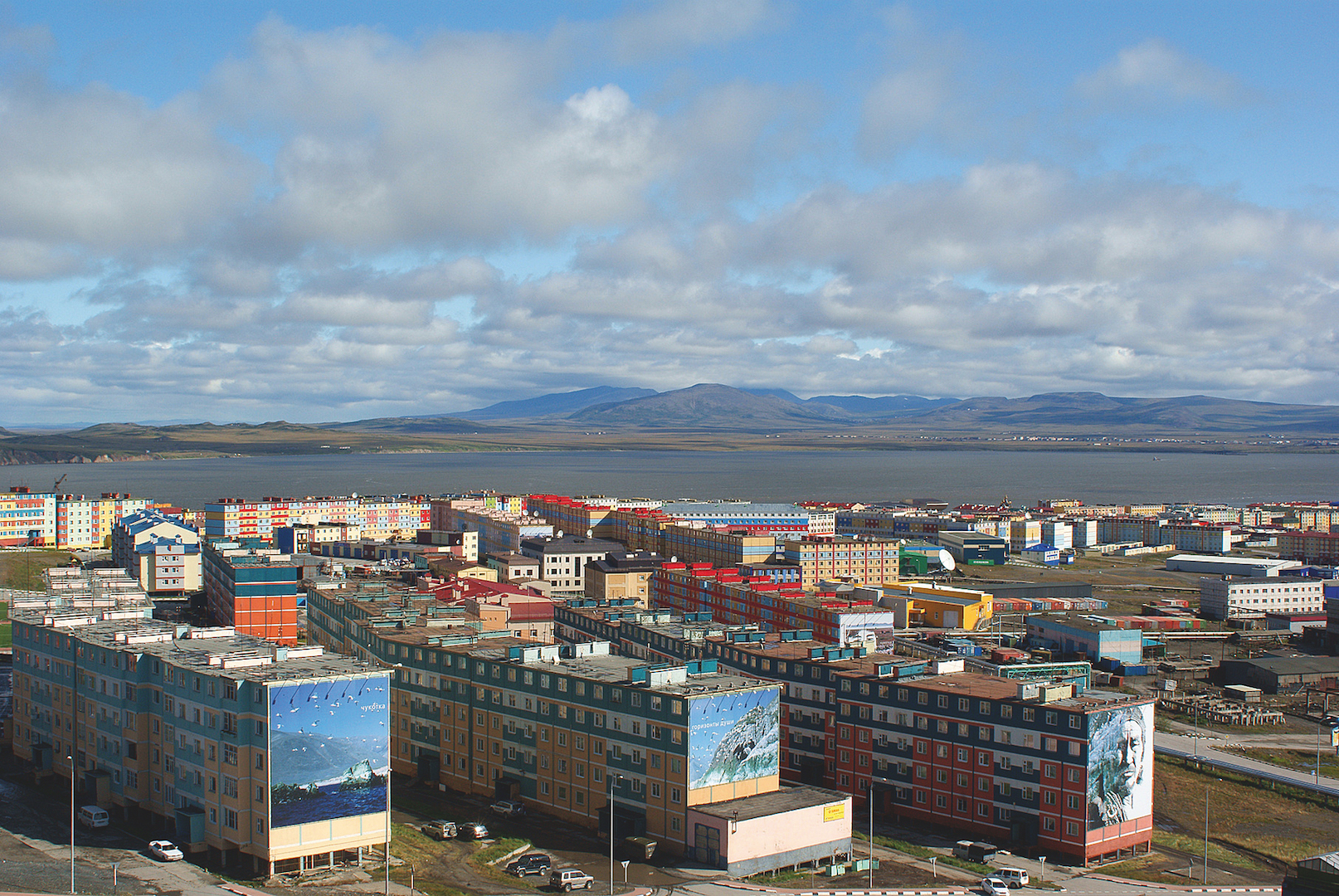 Once you've enjoyed the main sights of the city, you can go back to the city centre and have a good time at the Polyarny cinema (ul. Otke 15). Next to it is an art gallery where you can buy souvenirs and visit exhibitions devoted to the traditions of northern communities (ul. Otke 33). For edible souvenirs, check out the Novomariinsky shopping centre (ul. Otke 19).

Anadyr is surrounded by volcanoes. The closest to the city are Saint Michael and Saint Denis mountains. The highest point in Anadyr is Verbluzhya mountain. It has an orthodox cross over 10 m in height.

It's a great place to enjoy a beautiful view of the city.

If you're visiting Anadyr in summer, we recommend going on a sea trip along the coasts of Anadyr Bay.

The territory of Anadyr also includes a national settlement Tavayvaam. Its residents are also engaged in fishing, bone carving and selling souvenirs to tourists. Here you can buy a number of gifts including accessories made of walrus tusks. 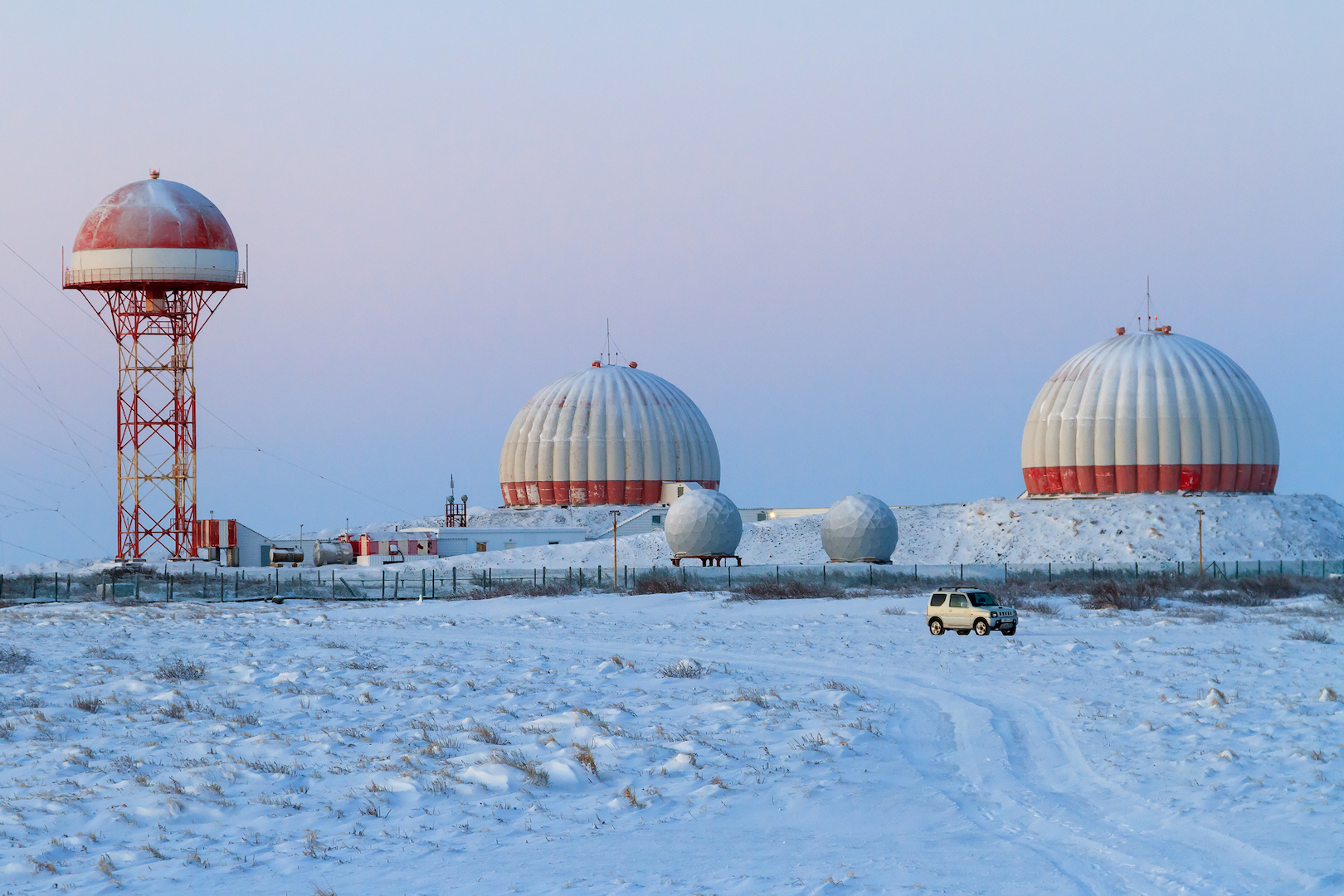