Native peoples
The real people of the North
Chukotka is unique, as compared to other lands. The native population — the Chukchi and the Eskimos — live here the same way their ancestors did hundreds of years ago.

Most often, they live in small villages with the population of 200–1000 people.

You will learn about the culture and everyday life of the peoples of the North in traditional villages.

Here you can taste traditional cuisine, try on traditional clothes, learn about reindeer husbandry and try your luck at bone carving and, if you are fortunate, at whaling. The best chance to see sea hunters in action is to visit the village of Lorino.

Yaranga is a traditional home of native peoples. It is a large mobile tent almost 5 metres high. It consists of a wooden carcass covered with reindeer and seal skins. On average, it takes around 50 skins to build a yaranga. The inside of a yaranga is divided into a heated living room and a pantry. The door curtain is smoked before bedtime to scare away the insects, then the tent gets aired, and then heated again. That said, a lighter reindeer skin tent can be set up instead of a massive yaranga.

The largest indigenous people of Chukotka is the Chukchi. Luovetan, or "the real people", as they call themselves. It takes truly sincere and frank people to survive in the eternal winter, start a family and provide for it, while preserving the ability to admire the rough nature and think over the workings of the world, integrating Christianity and animism.

The Chukchi's traditional clothes are fur coats called "kukhlyanka". They are knee-long, sewn from the hide of young reindeer and seals. There are two kinds of kukhlyanka: the undercoat and the overcoat which are worn with the fur inside and outside respectively. The boots called "pleket" are sewn of seal skins and belted at the ankle and under the knee. They also wear different kinds of water-proof short coats called "kamleyka" and reindeer skin hats with dog fur.

Their traditional world model is divided into 3 spheres: the earth, where life goes on as is, the sky where ancestors who have died a decent death live, and the underworld inhabited by evil spirits and people who died of illnesses. Shamans are believed to be able to visit both the upper world and the underworld. 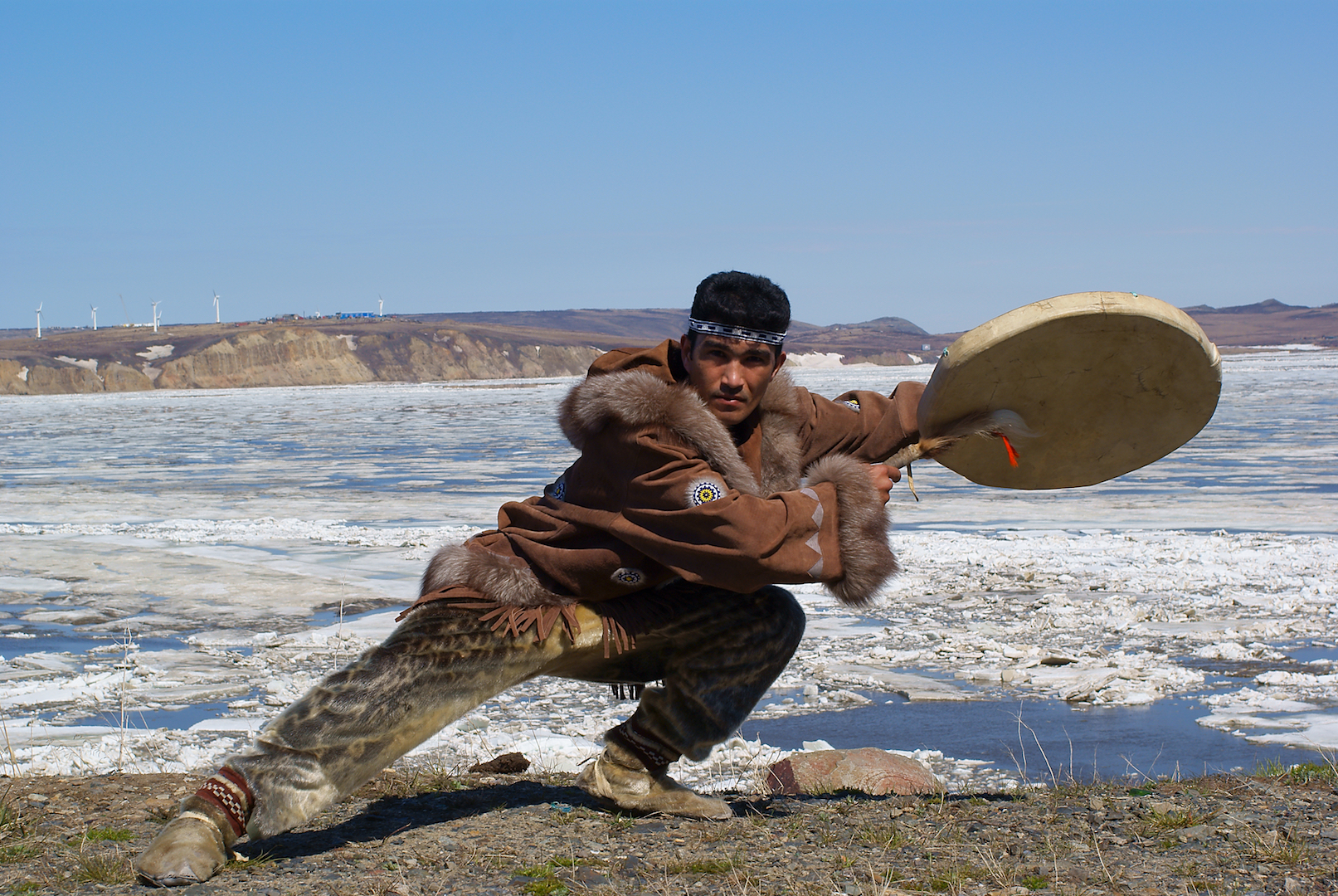 If you are the Chukchi's guest, you can be sure to have dishes of reindeer, seal, walrus and whale meat. They are served with berries, laminaria and sorrel.

The second largest indigenous people of Chukotka is the Eskimos.

The word "Eskimo" has Native American roots and means "a raw fish eater".

The Eskimos are famous for their bone-carving craft; they use carved bone to decorate their weapons and also make figures of people and animals. You can buy such a souvenir in many villages in Chukotka. When you visit one of them, they might tell you one of the numerous legends about the wise raven named Kutkh. 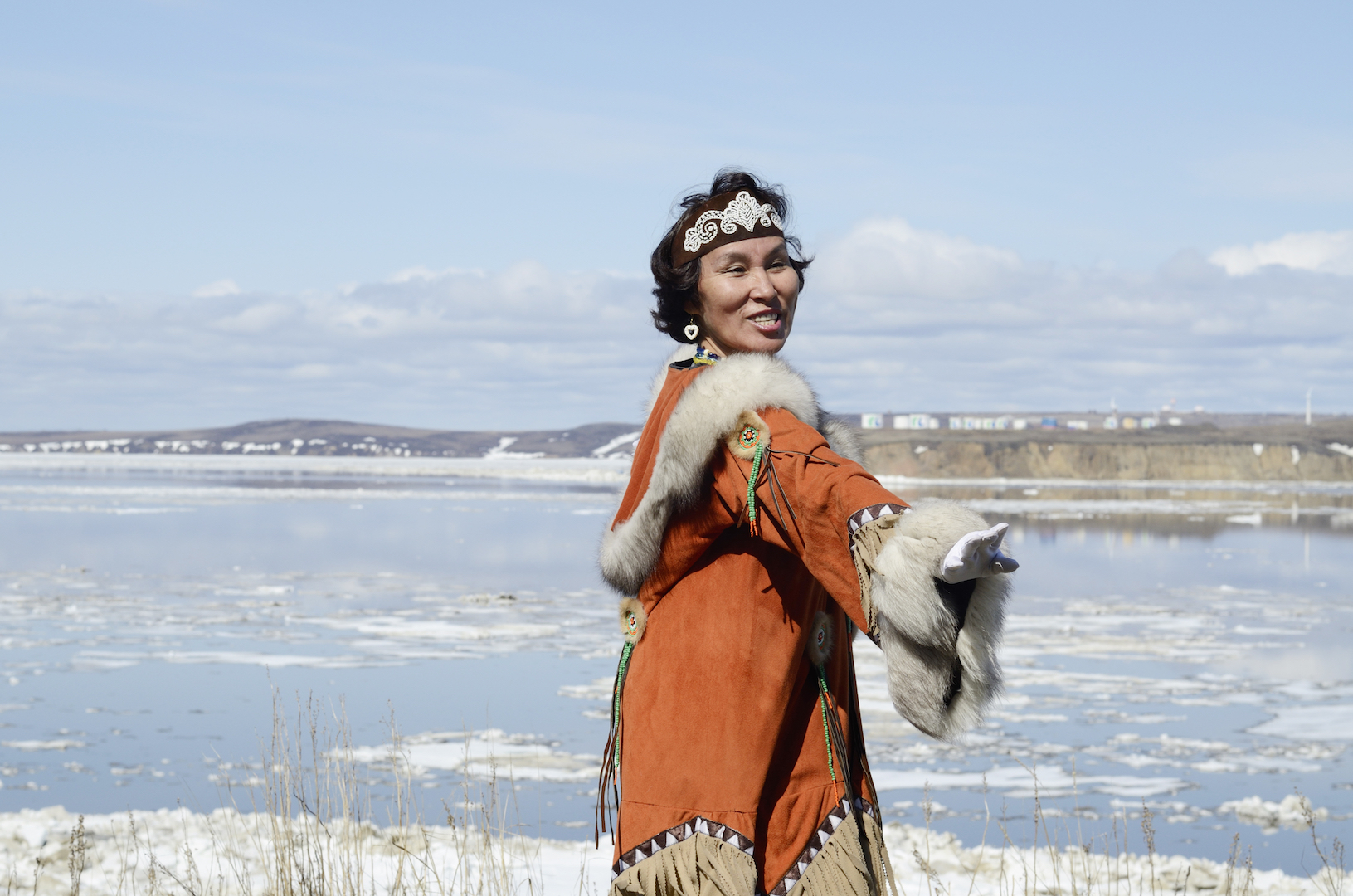 Over 500 people live in Sireniki, mostly Eskimos and Chukchi. Bowhead whales approach the shore of this particular village in spring, where the locals hunt them. The ancient Eskimos used the bones of these sea giants to build huts, and their traces can still be found in the area. The Eskimos go hunting in traditional leather canoes.

Another traditional Eskimo village that should be mentioned is Uelkal. It is located at the Kresta Bay of the Bering Sea and is considered the western-most in the world. According to one of the versions, its name means "whale jaws". The local people's main activity is seal, walrus and whale hunting. There are remains of ancient Eskimos huts near the village.

Another traditional village, Inchoun, is located to the north from Dezhnev Cape at the shore of the Chukchi sea of the Arctic Ocean. The distance to the nearest settlement Uelen is 35 km, the distance to the village of Lavrentiya is 145 km, and transport is arranged by sea and air. Around 400 people live there with more than 90% of them belonging to the indigenous population. Their diet is primarily based on grey whales, beluga whales and ribbon seals. The ancient Eskimo settlement Paipelgak is located not far from here.

One of the largest walrus rookeries in Chukotka is also situated here. 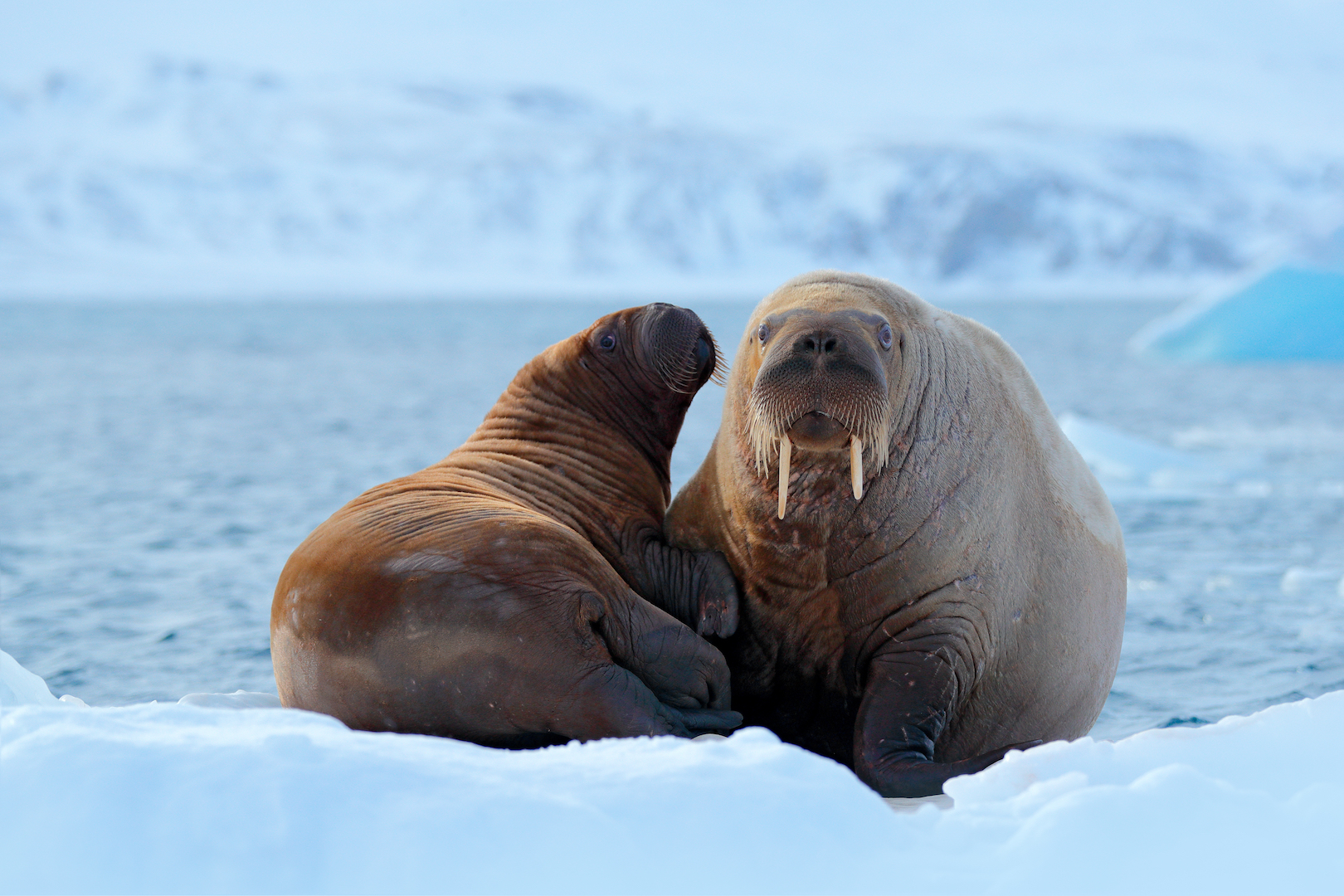 In the settlement of Ekven, 30 km from Uelen, you can see the remains of the ancient Eskimos' homes: big slate slabs were used as the floor, and giant bowhead whale skulls and jaw bones as supporting structures and ceilings. Sanctuaries built of bowhead whale skulls are still preserved in the territory of the settlement. An Ekven burial ground is also located here on the West Hill.

Other indigenous peoples that should be noted are the Evens and the Yukagirs. They can be met in the village of Omolon, which means "good river" in the Yukagir language. The village is located on the right bank of a river of the same name near the border between Chukotka and the Magadan Region. Omolon is the biggest village in the Bilibinsky District and one of the hardest-to-reach in the region. It is located over 400 km from Bilibino and almost 800 km from Anadyr.

Around 800 people live here, and most of them belong to the indigenous peoples, mostly the Evens. The citizens breed reindeer, hunt and fish. 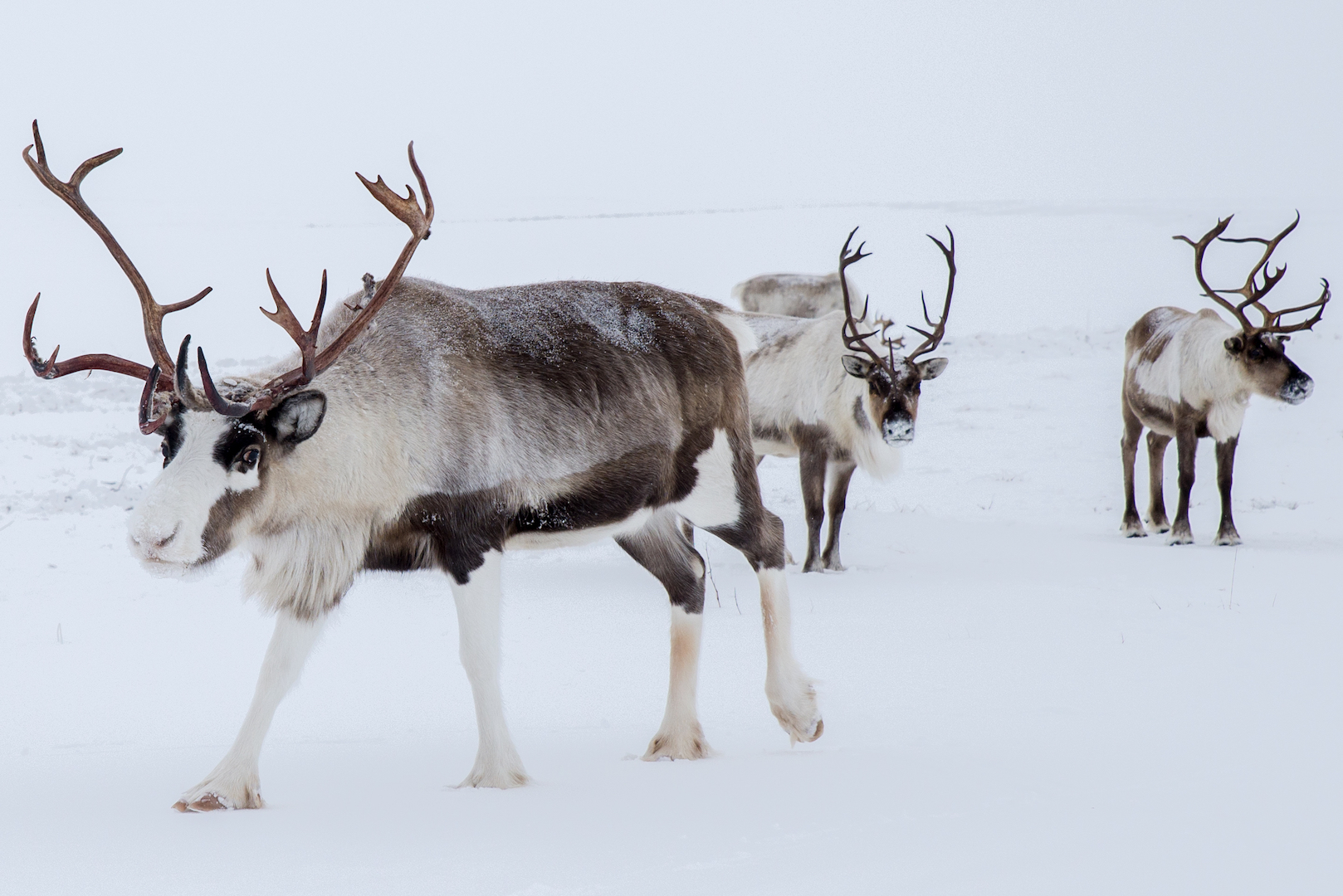