Meinypylgino
Catching sockeye salmon
The village of Meinypylgino is situated 246 km from Anadyr.

Its name is derived from the Chuckchi word "meinypilgyn" which means "a large opening, an entry". The village is located in the pebble zone at the mouth of the Maina river close to the Bering Sea coast. It is situated on a wide coastal tongue of land between two large lakes Pekulneiskoye and Vaamochka.

Meinypylgino is a typical ethnic village.

In the old days, this land was inhabited by Kereks. In winter, they would live in big dugouts, several families at a time. In spring, they would move to summer dwellings. This annual move was accompanied by festivities and traditional rituals. You can still see sinkholes in the ground where their dwellings used to be. 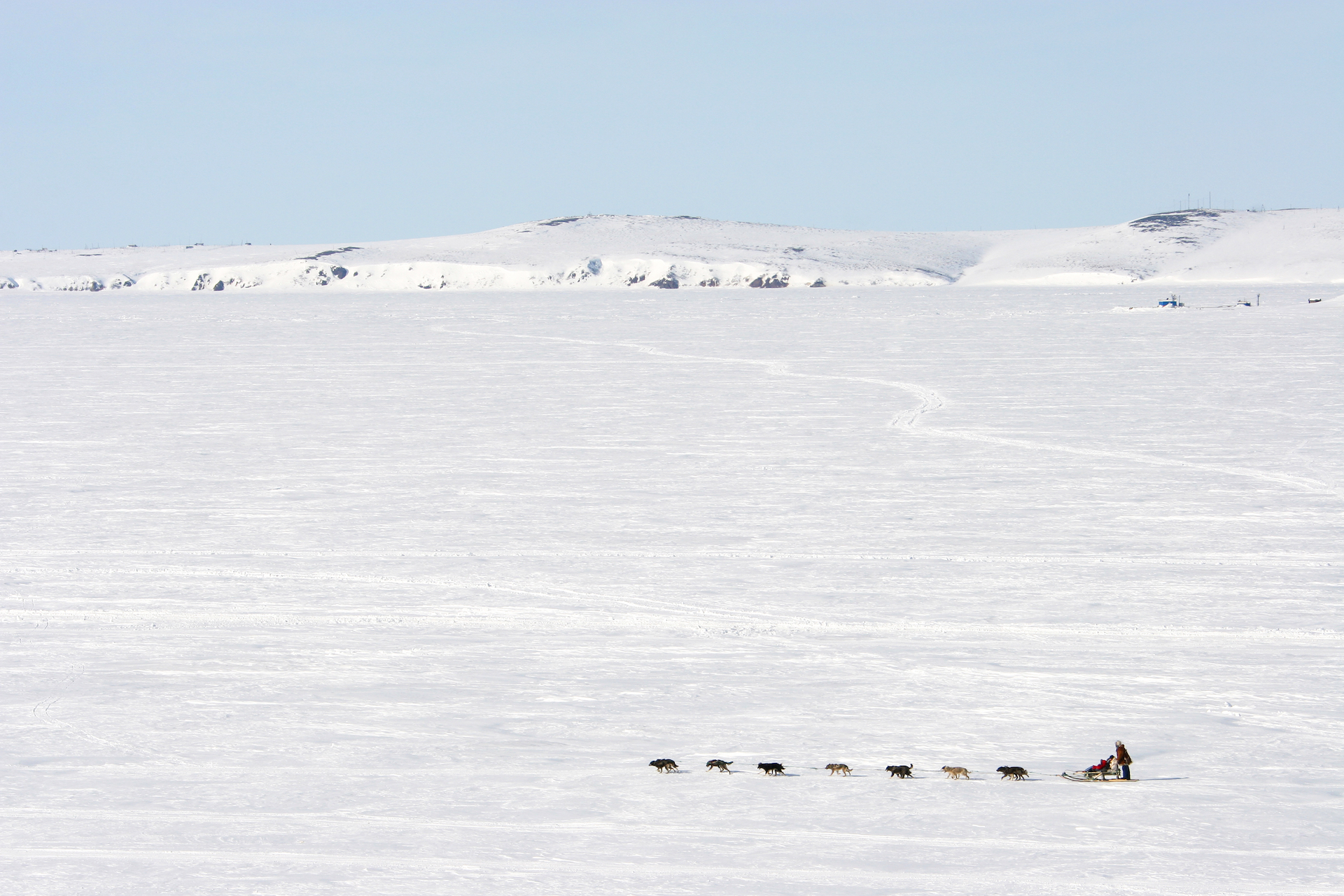 Kerek folklore is amazing. Their tales mostly consist of unusual complex dialogues featuring many characters. Kutti the Raven is one of the main characters.

There's a chapel in the village.

To learn more about the history and the lifestyle of these indigenous people, you can visit a local Museum of Culture and Domestic Life. Founders of the museum have collected reindeer-breeding artifacts, an ethnographic description of the Chukchi.

Whale Day is a traditional hoilday in the village. 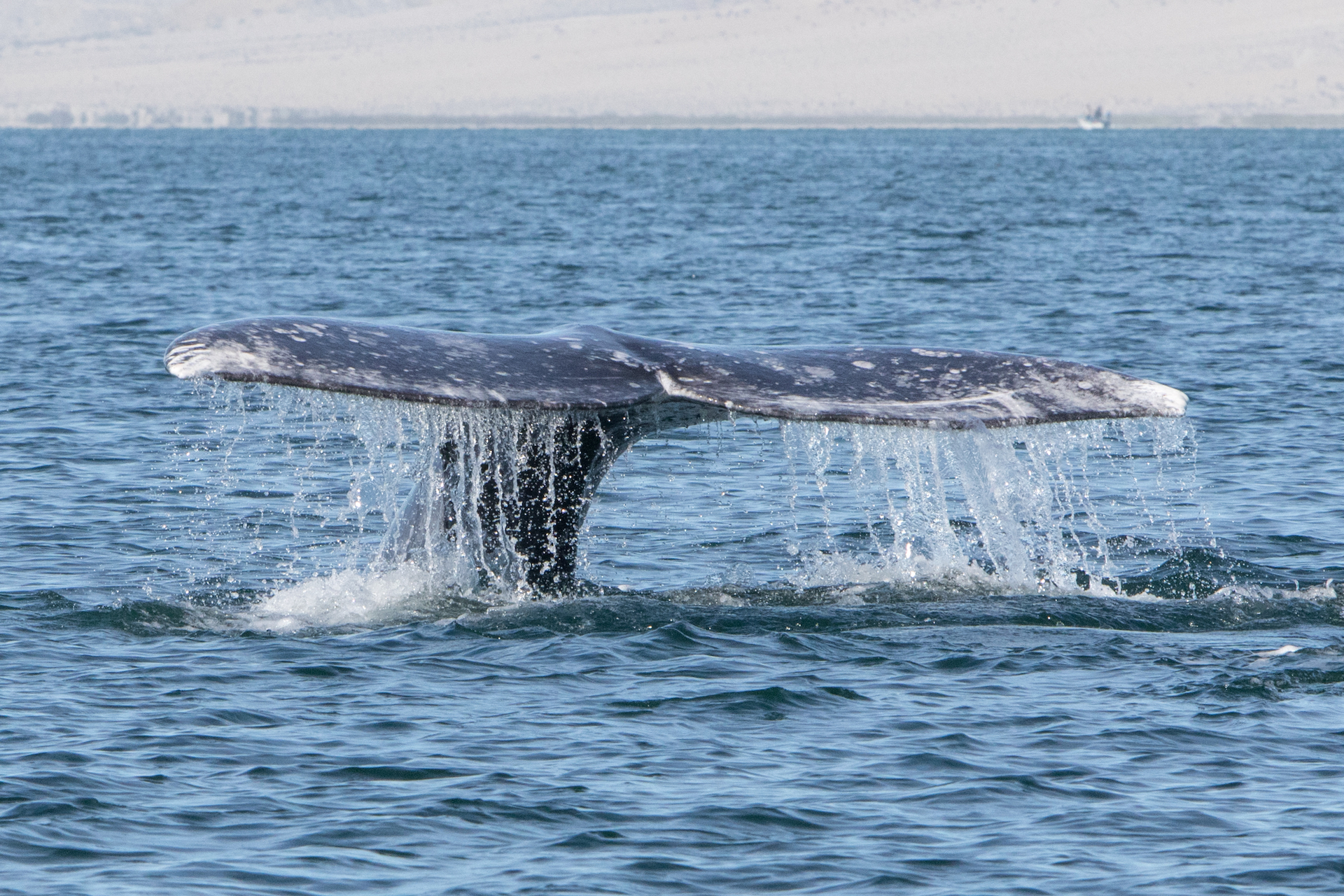 Meinypylgino village is on cruise ship routes showing tourists the USA and the coastline of the Chukchi and Kamchatka and the Primorye Territory.

An approximate trip is as follows: Travelers depart from the port of Nome (Alaska). From there, they go to Providence Bay – one of the most impressive landmarks on the Chukchi Peninsula. This bay in the Bering Sea astounds with unparalleled northern beauty. The views of fjords and high mud volcanoes are breathtaking. Whales and walruses are frequently seen here.

Following the misty shores of Providence Bay, tourists visit Meinypylgino village to see the local way of life up close. Then, they proceed to the Kamchatka coastline – picturesque Anastasia Bay. There are bird colonies and a sea mammal breeding ground here.

After that, tourists visit Tydmat, South Deep Bay and cross Peter the Great Bay in the south. It is the largest bay in the Sea of Japan near the Russian shore.

The ship will pass Theologian Island and approach the Senyavin Gulf. There are numerous fjords on one side of the Gulf and islands on the other. The most famous island is Yttygran.

The mysterious Whale Bone Alley is found on the island. 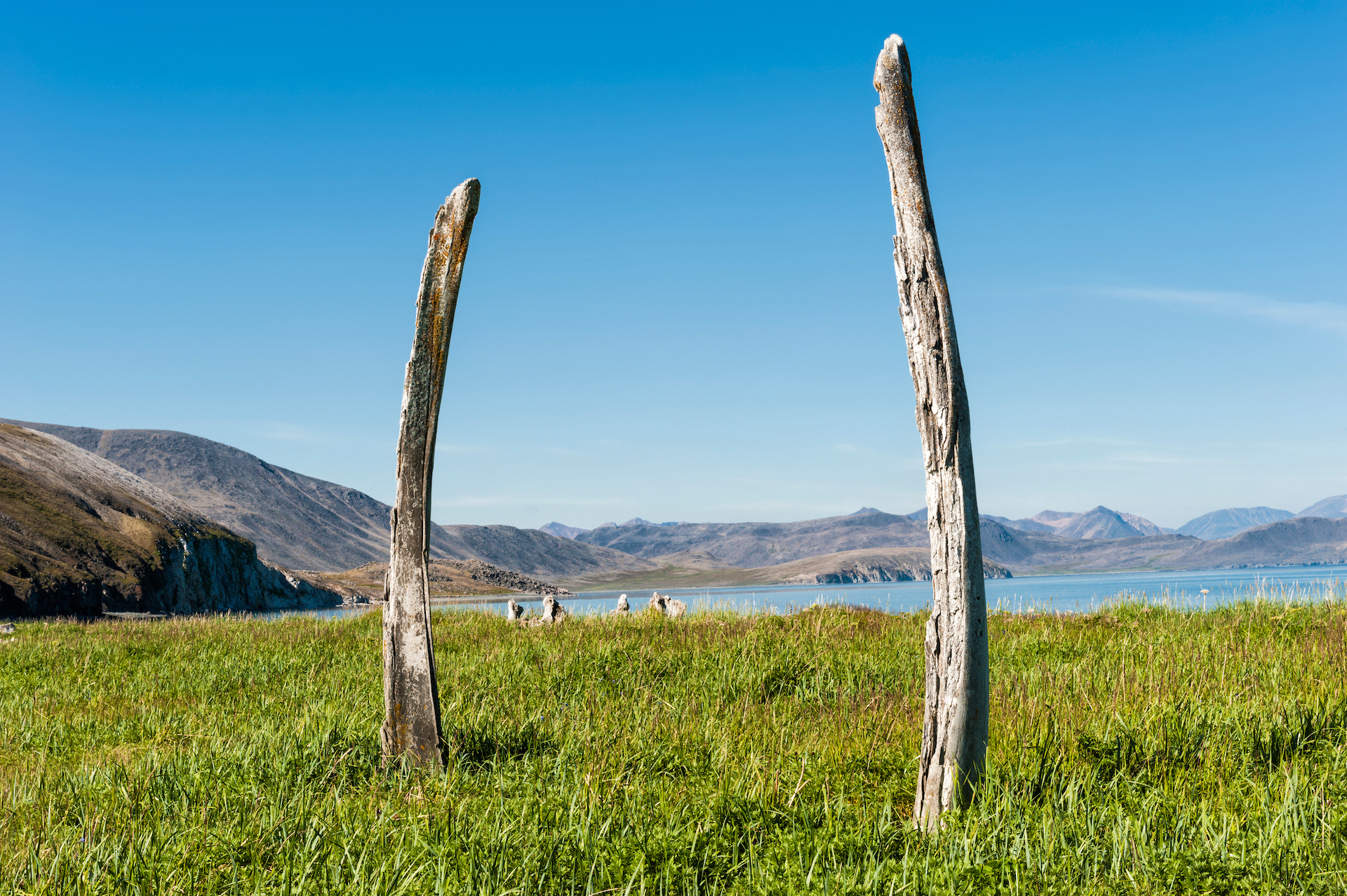 It is a man-made construction made of the skulls and bones of gigantic whales. There are about 150 meat storage pits between the rows of bones. A stone path leads to a round platform encircled by huge rocks. A large flat rock stands in the center of the platform with a stone fireplace next to it. The fireplace has traces of ash. Scientists believe that Whale Bone Alley was a central shrine for groups of sea hunters. People from neighboring settlements would gather on the island to take part in the festive celebrations and rituals of their communities. Yet this theory of the Chukchi Stonehenge origin has no factual basis. Even traditional Chukchi legends and tales make no mention of this place at all.

It seems like it was intentionally forgotten for several centuries until an expedition discovered the Alley in the late 1970's.

Alaska is the destination point of this cruise. 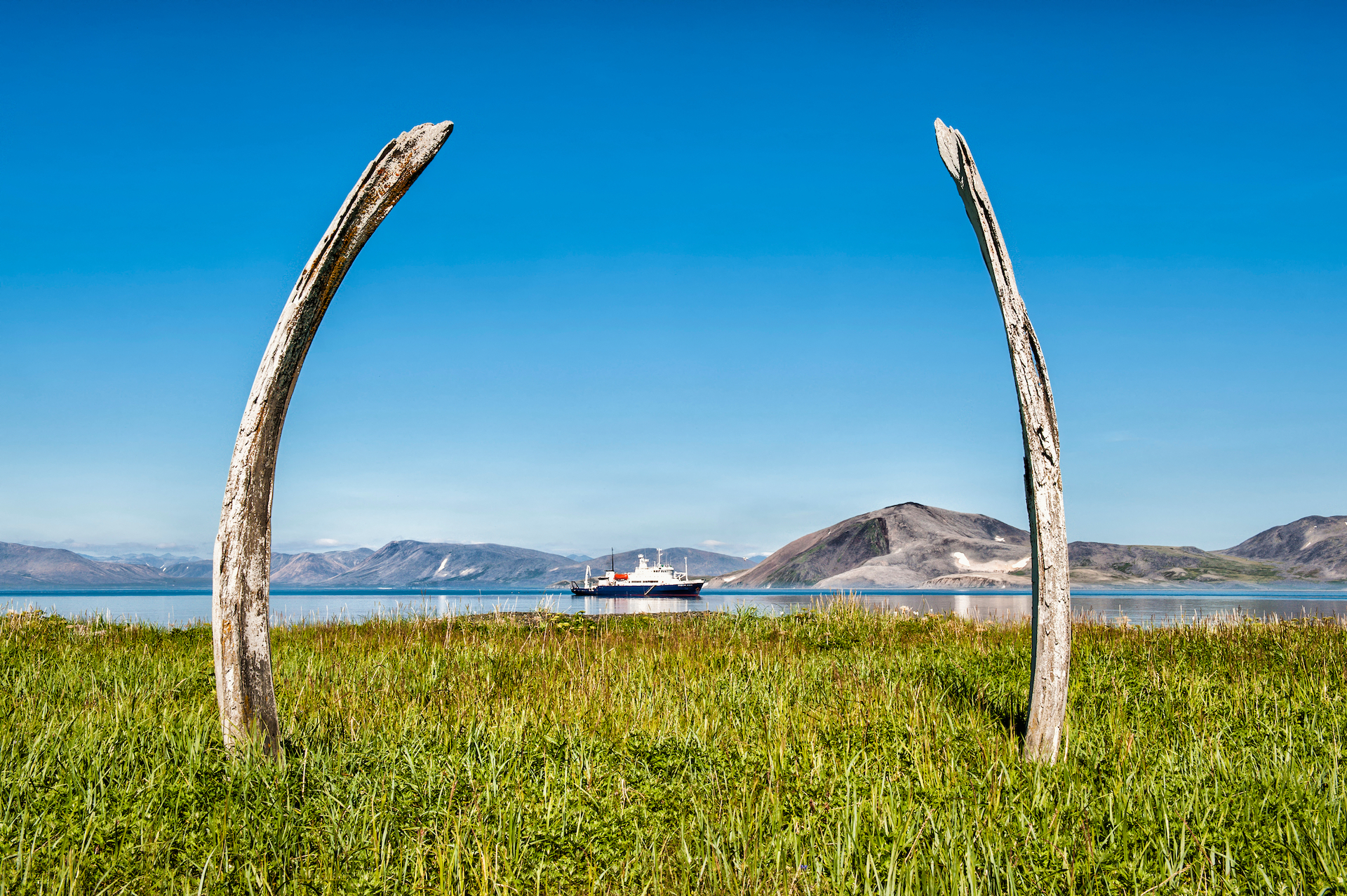