Lake Elgygytgyn
Space-Born: Chukotka's Most Mysterious Lake
One of Chukotka's most dazzling lakes, Elgygytgyn—which is quite a mouthful—also happens to be among the hardest-to-reach ones in the region, albeit perched smack in its middle.

It is located on the Anadyr Plateau, some 390 kilometres from Anadyr and 200 kilometres from Bilibino and Pevek. The easiest way to get here is by helicopter from Anadyr as part of a guided tour. Other options include catching a flight to Bilibino or Pevek and then switching to ATVs or proceeding on foot. You can also take a boat trip along the Enmyvaam and Anadyr rivers.

At 175 metres, Lake Elgygytgyn is Chukotka's deepest. Its diameter is 12 kilometres. Besides, it lies nearly 500 metres above sea level.

Viewed from a plane or a helicopter, the lake almost looks like a perfect circle.

The water is pristinely blue turning slightly blackish towards its centre.

The lake's name derives from Chukotkan 'white lake' or 'lake of unmelting ice' and owes to the fact that it freezes in September or October and remains frozen—the ice sheet being 2 metres thick—well into July. July sees ice floes floating around. There are even years when the ice does has not melted away completely before the lake freezes again.

Summer is the best season for visitors: there is no snow and it is almost warm at 10–15 degrees Centigrade. In winter, the polar night reigns supreme.

The timing of your arrival will largely affect your overall impression of the place.

Oleg Kuvaev, author and geologist, provides the following description: 'I can hardly think of a proper frame of reference. Imagine you've poured a pot of diluted ink onto a blank sheet of immaculately white paper, and you'll probably catch my drift. A round lake sat in a round earthly bowl flanked by cone-shaped mounds jutting out like the prongs of a fence or a row of fingertips.'

And here is how the eminent geologist Sergei Obruchev described the lake, totally captivated by the scene:

'The place is weird, downright creepy.

The lake looks particularly sinister at night, with the pitch-dark prongs pointed upwards against the moonlit background, the hollow half-lost in the shadow and the entire bottom veiled by a whitish stretch of fog.

Yet another geologist, Vasily Bilyi, went so far as to write the following: 'If a person could be sentenced to years spent amid the despair of oblivion and solitude, a lifelong city dweller, found guilty of any crime, should be shipped to the shores of Elgygytgyn.'

Anyway, the lake will certainly not leave you indifferent.

The transparency of the water here is stunning: the bottom as deep as 15 metres is clearly visible.

To a person travelling in calm weather, it may even seem like they are moving on thin glass which is definitely going to crack sending the boat into a steep dive towards the bottom.

The lake's history is shrouded in legend and mystery. The locals claim

to witness mind-boggling northern mirages every now and then.

According to them, a co-traveller can suddenly vanish into thin air. That is why they prefer to take roundabouts and avoid messing with the lake: a dead and deserted place, essentially good for nothing.

One tale involves a shaman with an ice head. One day, he is said to have caught a scary fish, the carcass almost the human height. 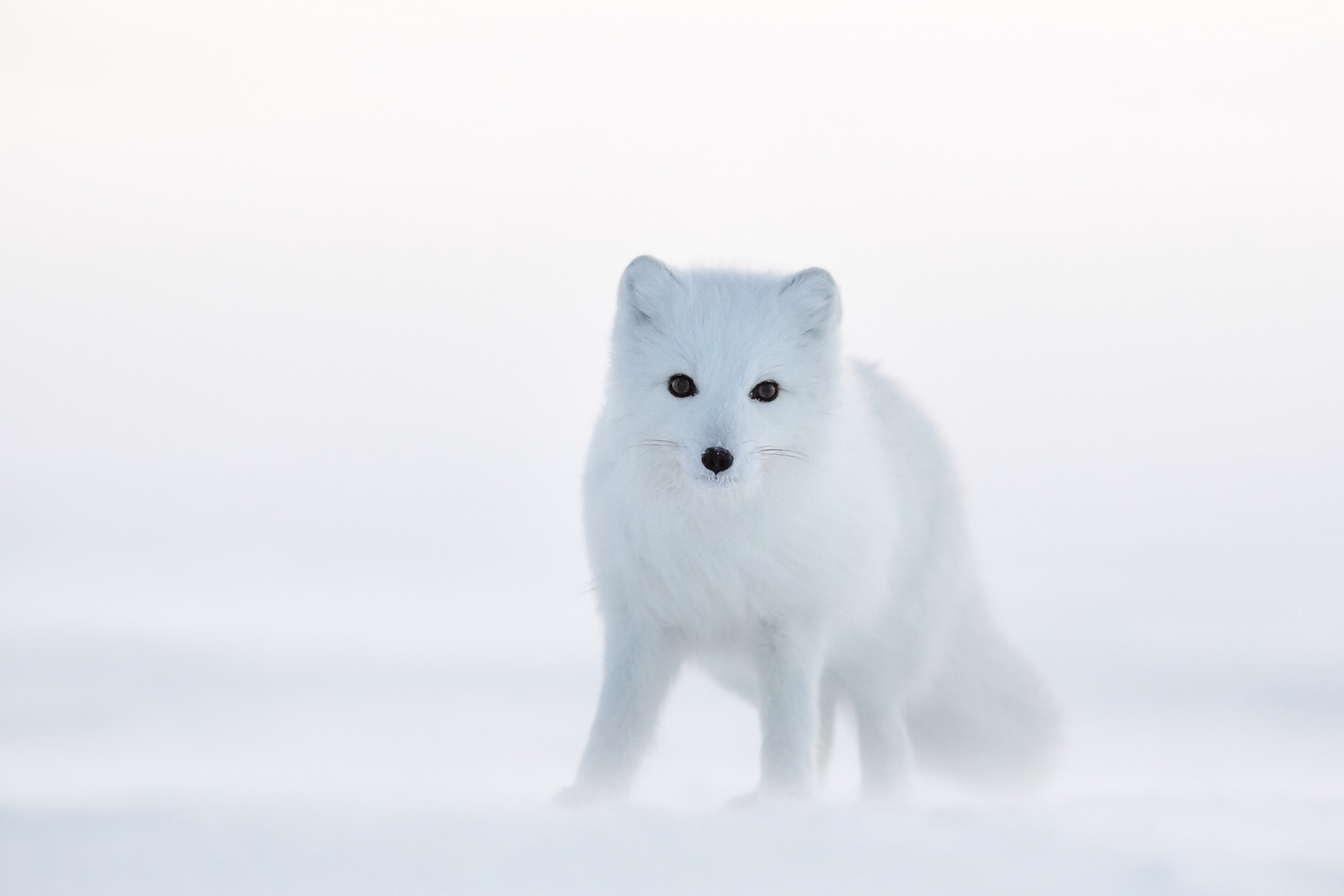 Rumour has it that deep down in the abyss lives a spooky monster named Kalilgu. It resembles a giant reptile with an ugly mouth. Like Nessie, the Loch Ness monster.

Every once in a while, Kalilgu roars up to the surface, only to submerge again, making it near impossible to catch a glimpse of it.

Some believe the noisy splashes can be accounted for by methane emissions: the gas seeps through the crack in the crust and surfaces in a huge bubble. However, this is only a theory yet to be confirmed.

There is no consensus, either, as to the lake's origin. According to a long-held belief, the lake emerged from an ancient volcanic crater. Other researchers asserted that it came along as a result of a crack in the crust.

Today, the leading hypothesis is that the lake came into being at the meteor impact site. This theory is supported by the presence of spherules, round particles of cosmic origin, at the bottom of the lake. These are often found at the meteor crash sites.

The lake is estimated to be at least 3 million years old. And it is commonly thought to have never frozen completely. Therefore researchers admit it may be inhabited by species unknown to science

The lake is teeming with fish.

Three species of char are found here. The largest predator is the Boganida char that weighs up to 8–10 kilos. Since the water is very cold with temperatures no higher than 3 degrees Centigrade, the fish sometimes relocate to the tundra streams to warm up. Large fish can be doing it for hours in relatively warm water while digesting their prey.

The lake valley is full of wildlife. It is a nesting spot for cranes and larks. Foxes, wolverines and bears are also commonly seen. In spring, the shores of the lake host the so-called wolf weddings, when large packs of 50–70 animals bunch up. Reindeer frequent the place, too. Occasionally, herds can total a staggering 130,000–170,000 animals. Which is, no doubt, a truly majestic and awe-inspiring sight.