Hunting
In search of brown bears and giant moose
Chukotka is a dream place for seasoned hunters.

Trophy seekers come here in summer and autumn to try their luck at hunting brown bear, moose, wolverine and reindeer. In winter, they get on snowmobiles in search of the stealthiest predator in Chukotka — the tundra wolf.

If you're lucky, you may get a chance to join the locals on a hunt for marine mammals. Bear in mind that whale hunting in Russia is only legal for Eskimos and Chukchi.

Breathtaking landscapes, miles upon miles of pristine lands and gorgeous animals — here's what's in store for those who have braved the challenges and covered long distances to finally step onto Chukotka's soil. Your guides, Chukotka natives, will be happy to help you discover the golden spots for hunting, unknown to outsiders.

One of the most affordable options is wild goose hunting. 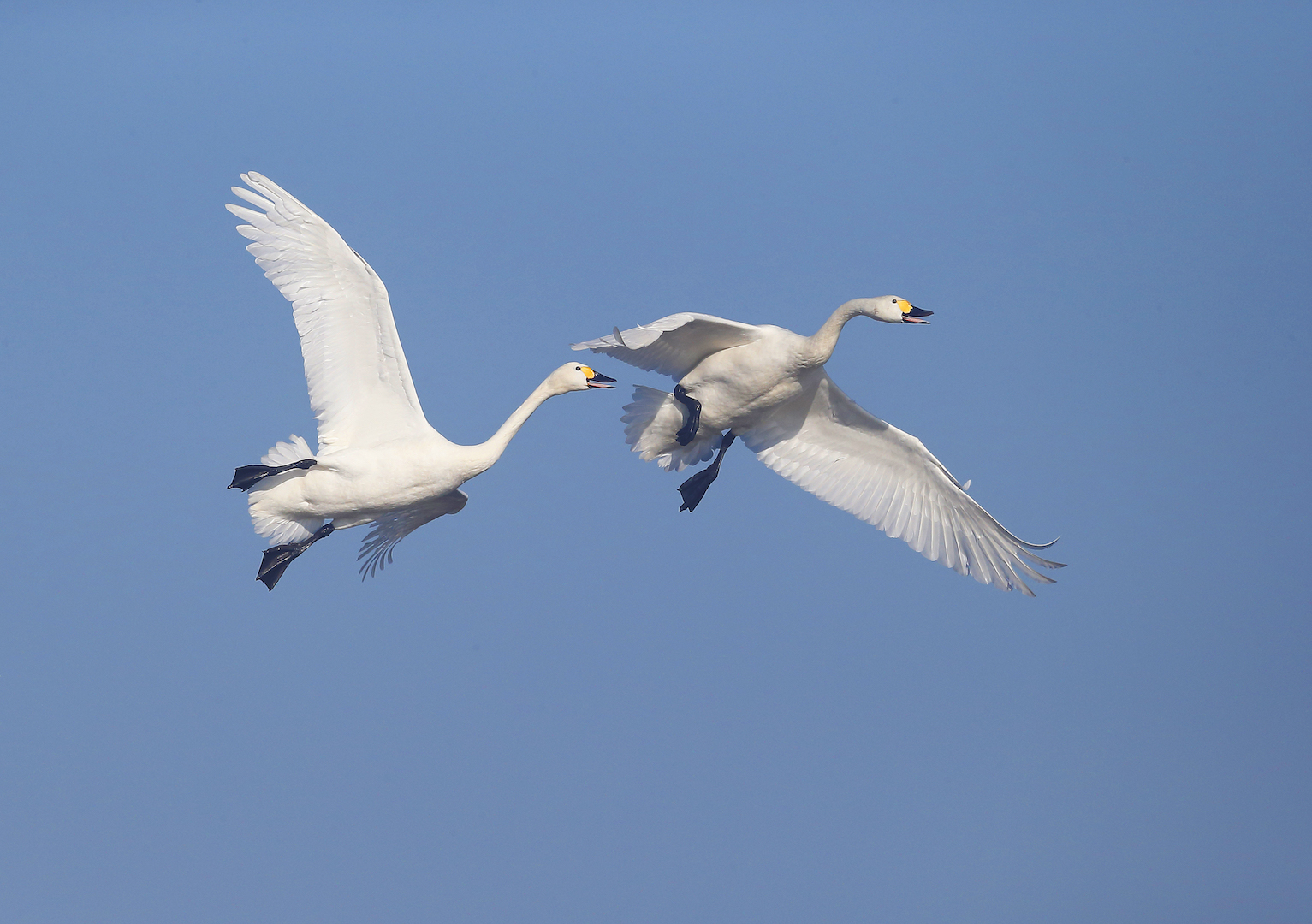 Geese are clever and cautious, so in order to be successful, you need to keep your cool and know the right approach. Wild geese will never let hunters anywhere near them, and whenever they spot the slightest sign of danger, they take off and vanish into thin air. Wild goose hunting seasons are in spring and autumn. Local travel agencies organise dedicated tours in the southeast of Chukotka, in the Anadyr River valley. Accommodation: tents. You may also come across ducks, partridges and other game.

Chukotka is home to the world's largest population of brown bears of approximately 6,000 animals. Brown bear is the largest land predator on the peninsula.

Adult males can weigh up to 600 kg and reach 3 m in standing height.

Bears can grow this big due to no shortage of food: their diet mainly consists of salmon, which local rivers have plenty of during the spawning season. Plus, local animals are less afraid of people than they are in Kamchatka, which means you can get your hands on an amazing trophy. Brown bears range in colour from blonde to very dark brown, almost coal black. 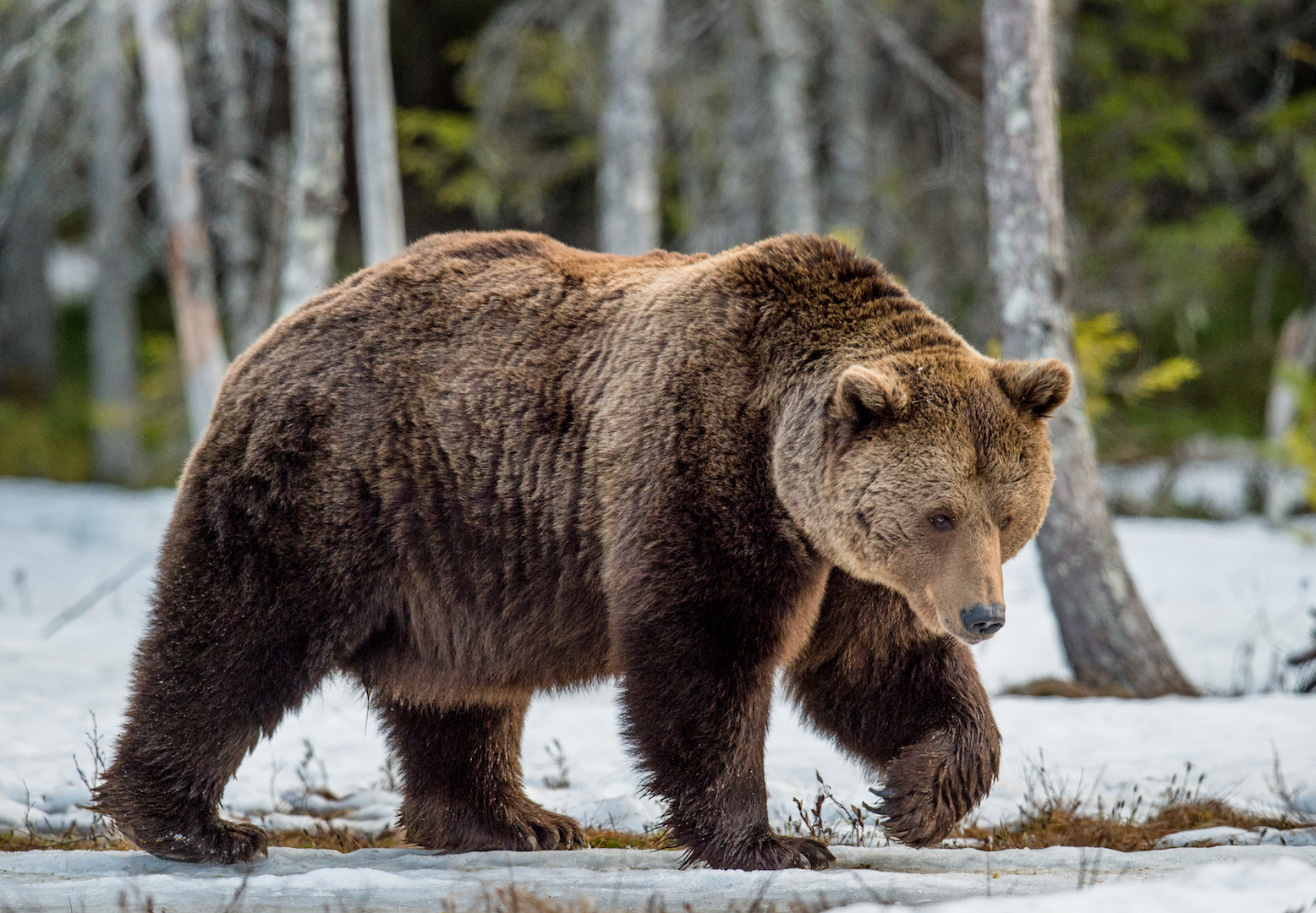 Bear hunting seasons are in spring and autumn, the rime period being between late April and mid-May when bears come out of hibernation. The traces of animals are very easy to spot. Depending on the season, hunters may use snowmobiles, motorboats or ATVs. Local hunting guides select hunting spots at the places of animals' passage and feeding. Hunters may have to cover the distance of 20 to 150 km in one day. Accommodation options include living in hunters' camps.

Bear hunting areas are in the southeast of Chukotka, the Anadyr River canyon, around the lake Maynits and in the valleys of the Kenkeren Range.

Organisers of hunting tours offer assistance with licenses for importing arms and ammunition, hunting licenses, permissions for the primary processing of prey and veterinary certificates for exporting the trophies.

Chukotka moose is the largest moose in Eurasia known for its huge antlers. 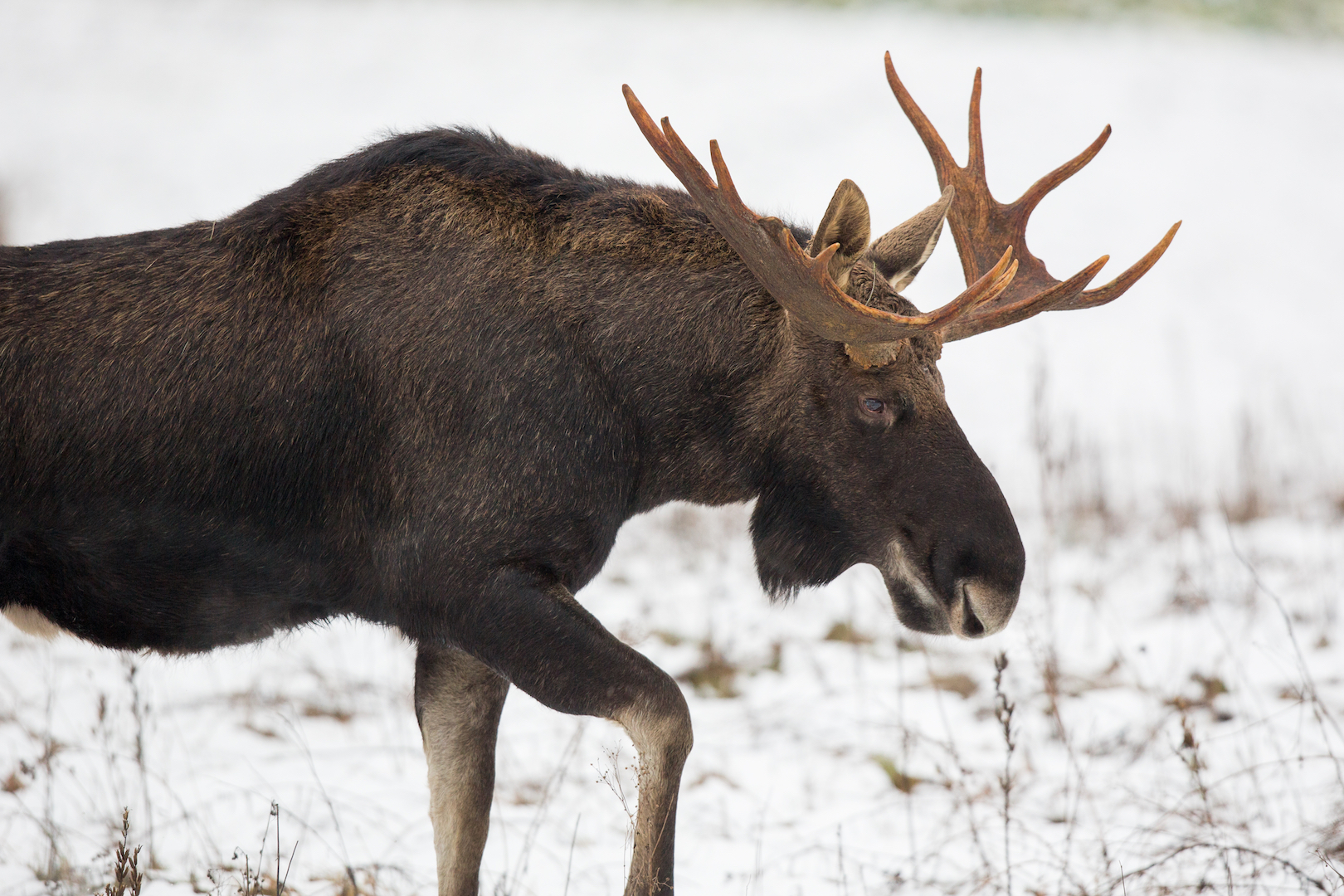 While moose develop a great sense of smell and hearing, their vision is quite poor. Moose are fast runners (with speeds of up to 56 km/h) and good swimmers. The best time for moose hunting is from mid-September till mid-October when they tend to stick to the rivers and do not migrate too far.

Hunters usually sit in an ambush and use decoy whistles to attract a moose until it is within shooting distance. They can also try to chase the moose out by firing into the air.

The area around the Vayegi River in Anadyrsky District is considered a good place for moose hunting. Local travel agencies arrange helicopters to take hunters to the area.

While hunting, you may come across regular and white foxes, reindeer, wolverines, hares and weasels.

Another animal to hunt in Chukotka is the tundra wolf. Wolves are very dangerous predators. The best time for hunting is February–March when they are hungry and in the middle of the mating season. 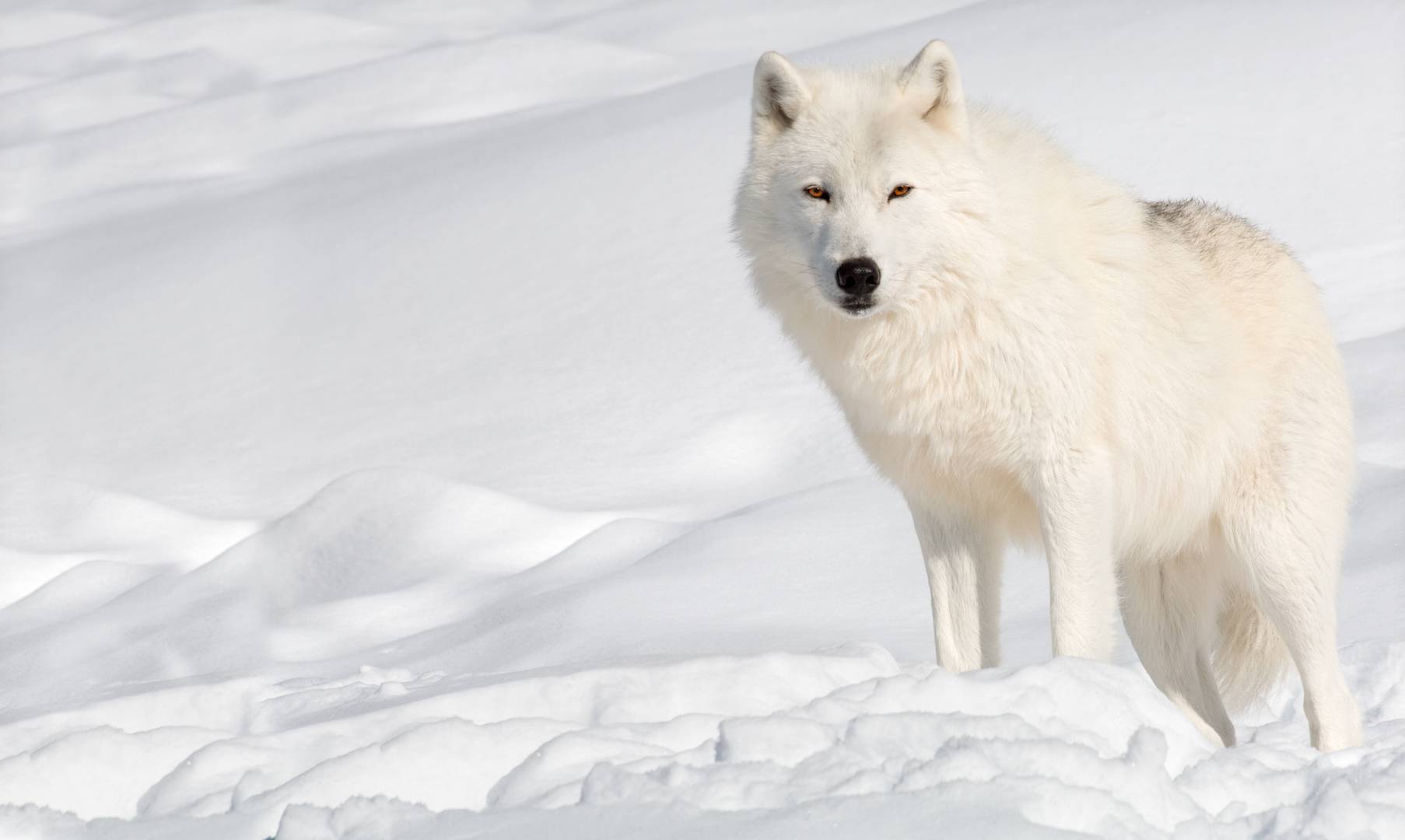 Snow sheep hunting takes place around the Koryak Mountains. Hunters can get there by helicopter or on an ATV.

In Lorino settlement, you can get a chance to witness marine mammal hunting, including seals, walruses and, naturally, whales. Although whale hunting is largely illegal in Russia, the exception is indigenous communities of the North for whom whale hunting is a tradition. They catch around 100 whales every year.

Marine mammal hunting is the main activity in Lorino settlement. This includes seals, walruses and, naturally, whales. Although whale hunting is largely illegal in Russia, the exception is indigenous communities of the North for whom whale hunting is a tradition. 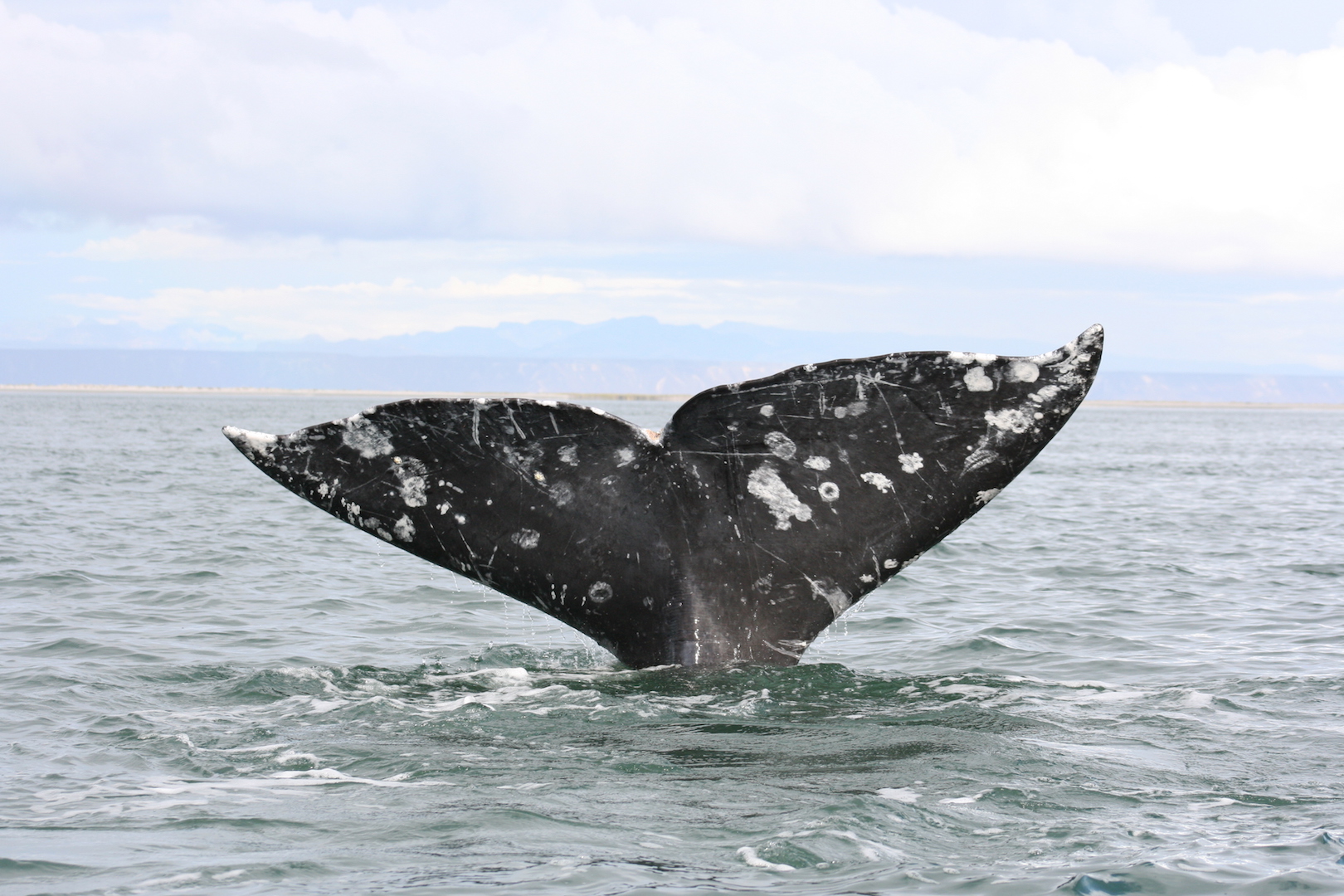