Egvekinot
A settlement between bald peaks on the shores of the Bering Sea
Egvekinot, one of the most beautiful places in Chukotka, is located on the coast of Kresta Bay, surrounded by tall, picturesque hills.

The climate is not the harshest, despite the permafrost. The proximity of the sea smooths out sharp temperature fluctuations in winter.

The houses here are just as colorful as in other settlements of Chukotka.

Kresta Bay is known for its beautiful landscapes: rivers, bays and bald peaks. A favorite vacation spot for locals is a waterfall near the Izyskatelsky stream.

The Orthodox church of the Elevation of the Holy Cross stands on the shore of Kresta Bay. This beautiful building with golden domes was the first stone church in Chukotka. 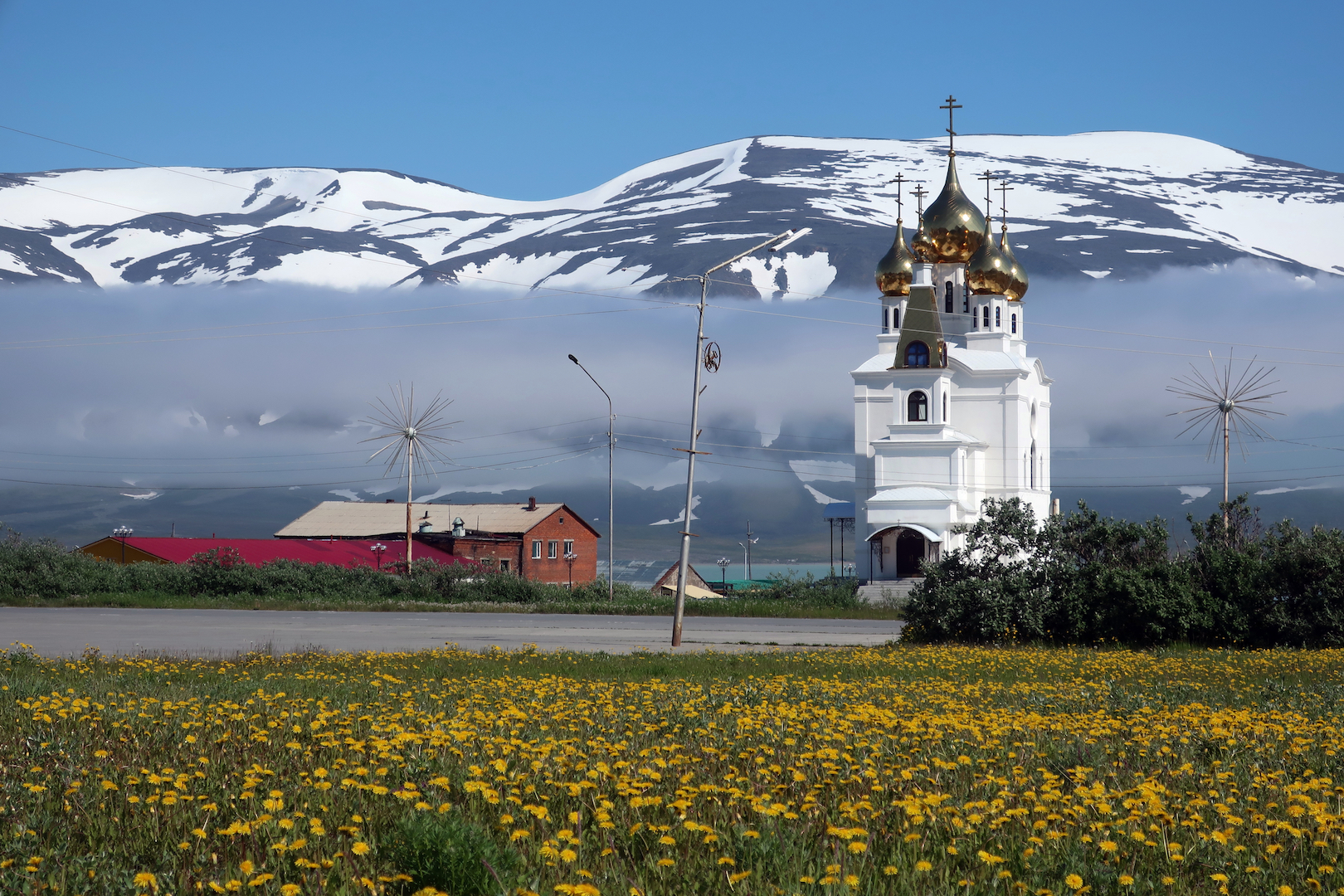 Archaeological excavations on the bay coast have uncovered numerous ancient artefacts: miniature arrowheads, fixtures for grinding tools. All these items are now stored at the Egvekinot Regional Ethnography Museum (7 Lenin St.). The museum collection contains over 14 thousand exhibits. Some of the ancient artefacts date back to the Neolithic ages (up to 5 thousand years ago) and even the Mesolithic (8–10 thousand years ago).

The settlement has a ski resort. You can rent equipment here and the slope is served by two chairlifts. Experienced sportsmen will find the undeveloped slopes attractive.

It is easy to get from the Egvekinot to the Arctic Circle — a memorial arch stands at the 24th km of the Iultinskaya highway.

You can often see the northern lights in the sky here, which are mostly green in winter or of all colors of the rainbow in autumn.

Complement your visit to Egvekinot by dropping in to the national settlement of Amguema and seeing a genuine reindeer herders' camp.

The simple life of the tundra inhabitants has changed little in recent centuries.

The Amgueans are reindeer herders and, for the most part, they live in reindeer herding groups, in yaranga hide tents, preserving the traditional way of life of their ancestors.

The village celebrates the ritual holiday of the young deer. 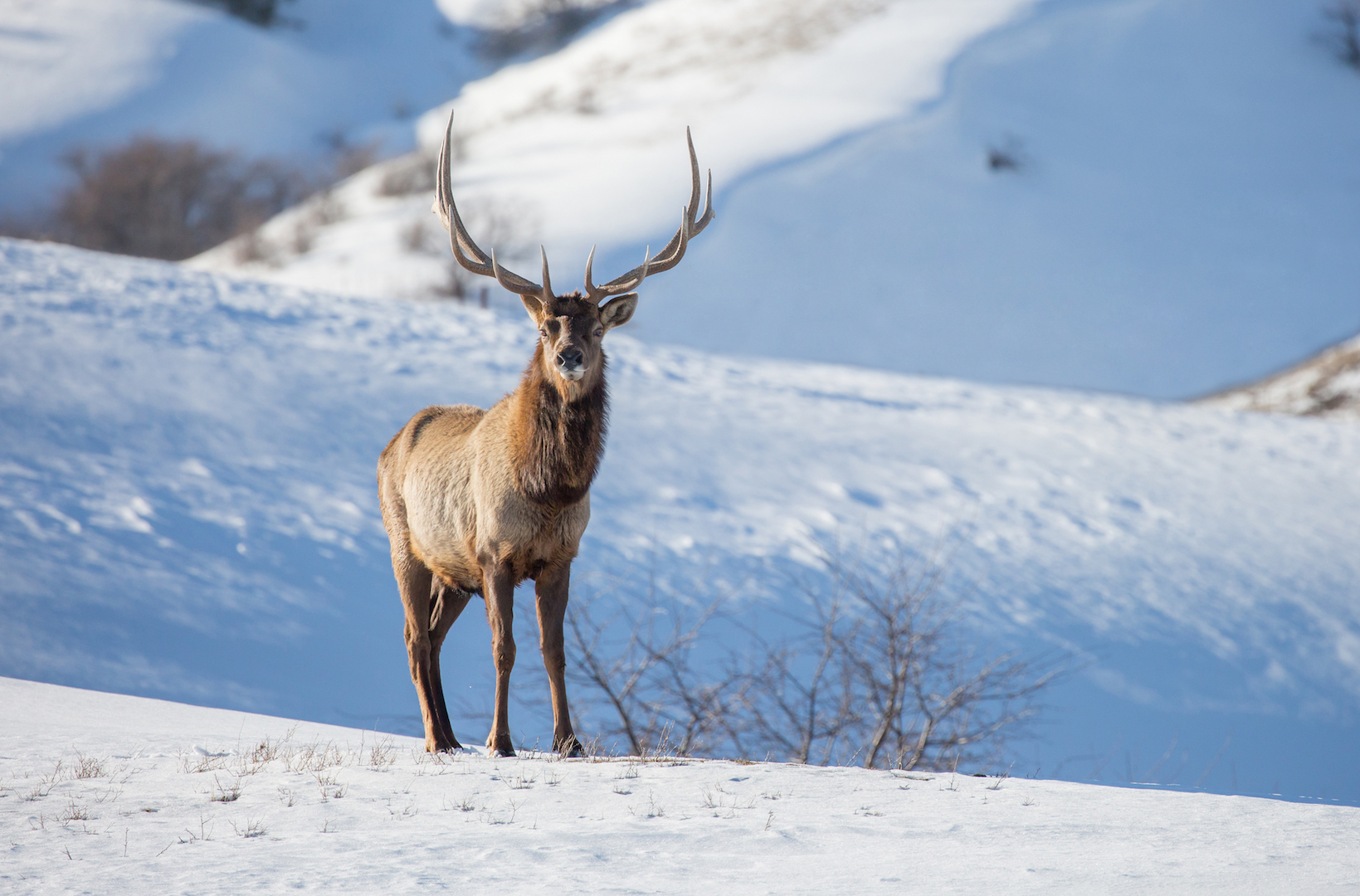 In August, calves are slaughtered. Their skins are used for sewing underwear that is worn with the fur inside. People offer a sacrifice to the spirits of the tundra and their ancestors. Then they prepare a dish called "kielet", which is made of the undigested contents of the stomach and blood of the slaughtered deer, with added meat and wild onion.

Every year, the Erakor reindeer sleigh race is held here.

During this time, you can see stylized streets from yaranga tents, people in traditional fur clothes and deer.

Amguema is the largest river in eastern Chukotka and at the same time the most popular route for rafting.

You can reach it by car from the Egvekinot district center.

The Amguema River is famous for fishing.

In late August–September, the most delicious fish in Chukotka, the Arctic char, rises from the Arctic Ocean to spawn in the river. Individual specimens of this fish can weigh up to 12 kg. Smoked Arctic char is especially delicious.

Kresta Bay is home to the walrus, seal, killer whale and whale. Deer graze in the tundra and sheep, in the mountains. Hares, foxes, wolves, wolverines, brown and polar bears and arctic ground squirrels all live in close proximity. 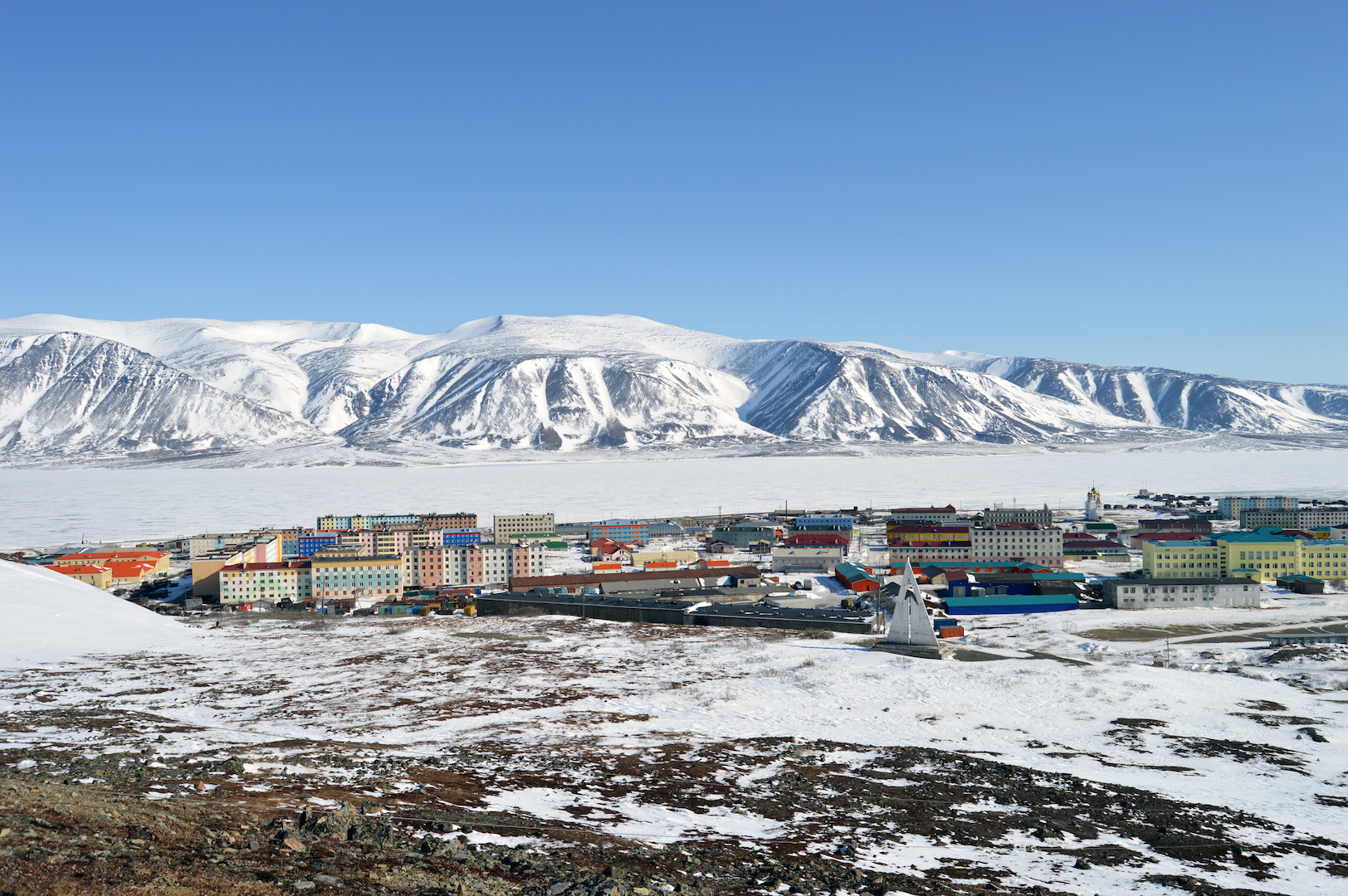 The settlement of Egvekinot is included in many excursion tours of local travel agencies. Combine your visit with a trip to the 180th meridian, relax on the lakes, visit the national village of Amguema, take a ride on an off-roader to the reindeer herders' camp or take a motor boat out fishing.

Egvekinot also features on marine cruise routes, which can be combined with visits to Preobrazheniye Bay, the Kitovaya Alley, Wrangel Island, Cape Dezhnev and other sights of Chukotka. 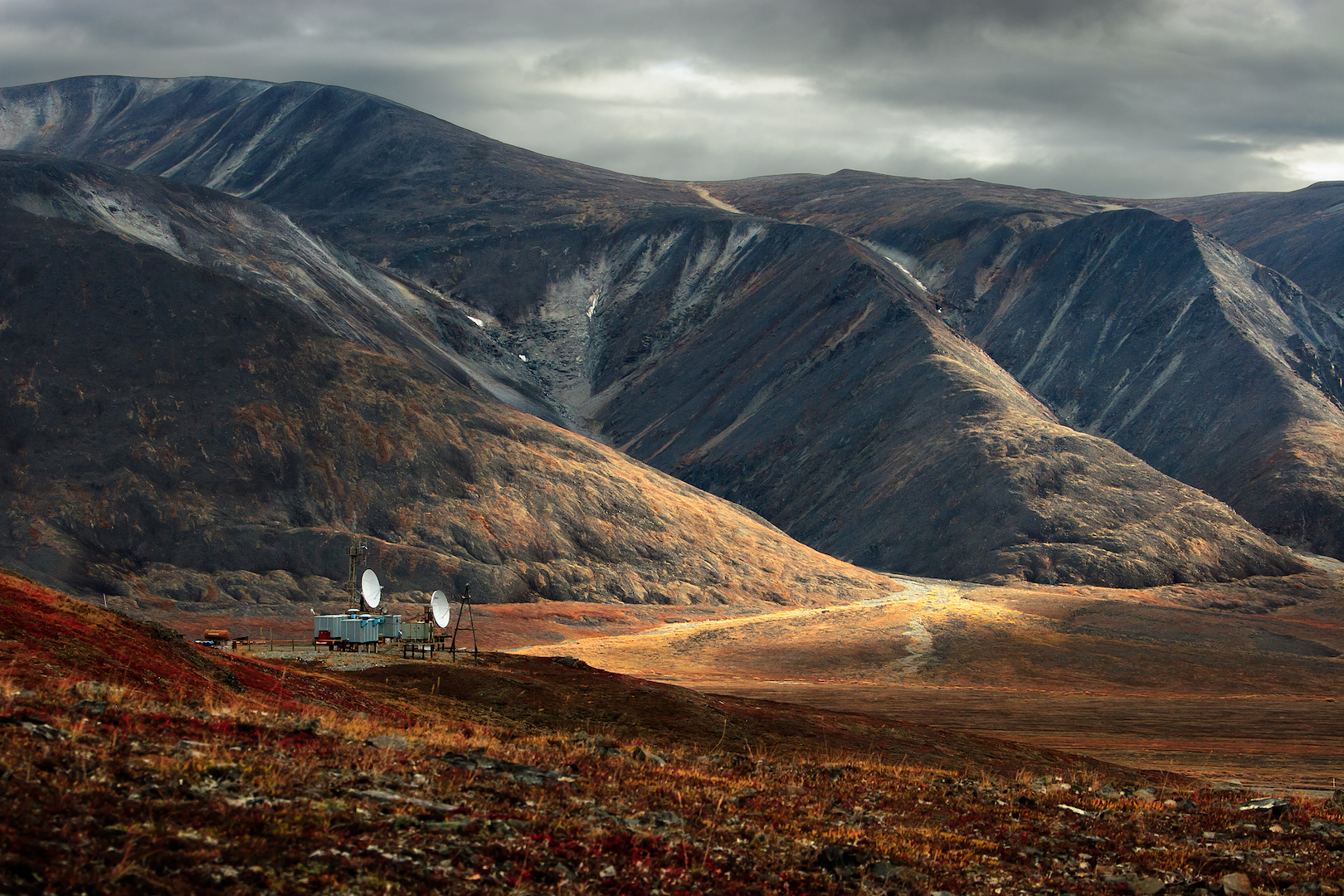